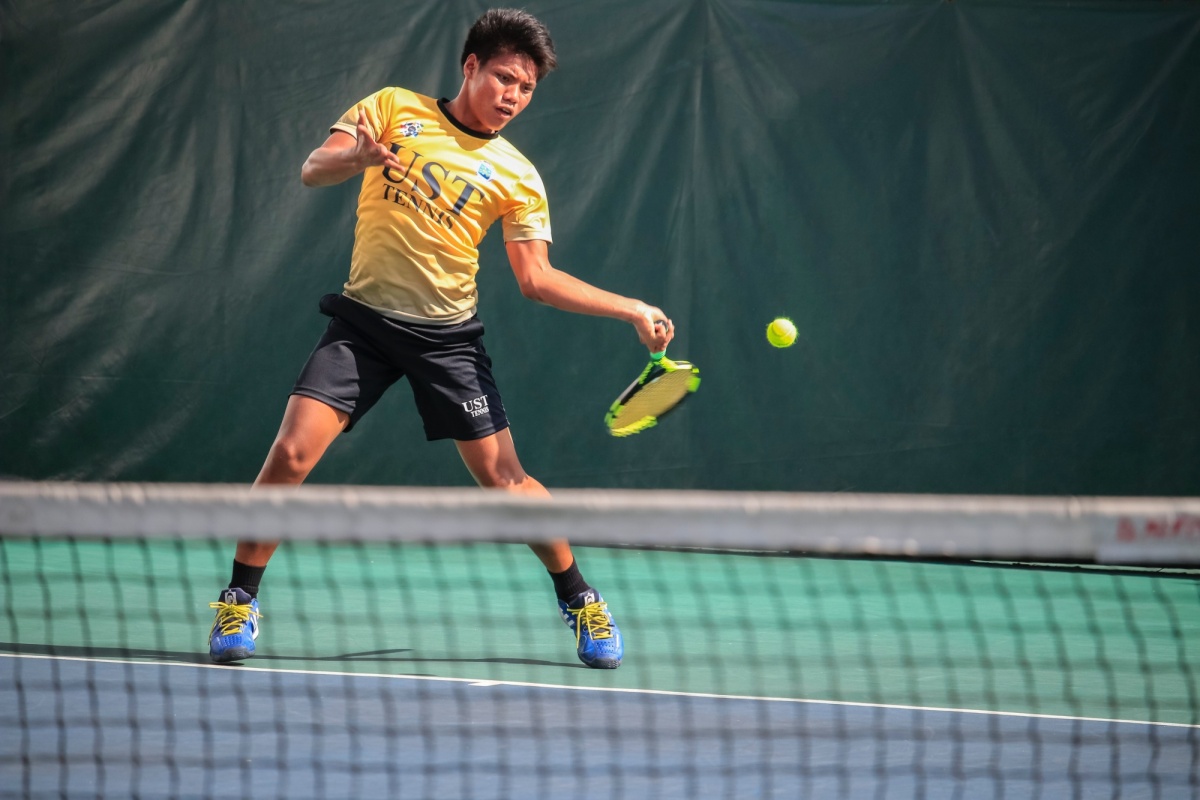 For many years, with just a few exceptions, Novak Djokovic, Roger Federer and Rafael Nadal have shown undisputed domination in the major tennis tournaments. One can say, they all get an equal slice of the cake. As long as they are on top, this will come down to endless discussion, who is capable of taking over the reins and if a new male tennis star is still yet to arise.

Although The Big Three have dominated men’s singles, there are some players across all these years, who have managed to interrupt their winning streak, even if just on a one-off basis. Primarily, to this group belongs Andy Murray, who has won three Grand Slam titles and objectively speaking, he was the one, who most often challenged the trio over the past decade (especially in its first half). His results were so good that for some time, The Big Three were referred to as The Big Four, to honour the achievements of the Scottish player.

Stan Wawrinka was another one who breathed down their necks for a couple of seasons. He was having hard times trying to get into the TOP 20, but at some point, he advanced a lot, what came as a surprise to many. Including himself because who would’ve thought 10 years ago that his only missing victory to achieve a career Grand Slam would be Wimbledon – Stan would’ve surely smiled in disbelief too back then. There was also Juan Martin del Potro, who made his presence felt in the first decade of the 20th century by his unexpected triumph in the 2009 US Open. The tennis player born in Tandil has never played again in any Grand Slam final, mostly because of his health-related issues piling up. Actually, none of the above-mentioned players have made the best of their skills due to injuries they sustained in the past seasons. They haven’t finished their careers though and try to rebuild them step by step, striving for what plays a vital role in every sportsman’s life – winning.

When Murray, del Potro and Wawrinka passed into oblivion, experts focused their attention on the young generation of tennis players, who rarely go unnoticed during the highest rank tournaments. 2020 season hasn’t been the first like this and it’s been a great challenge for Daniil Medvedev, Dominic Thiem, Stefanos Tsitsipas and Alexander Zverev. There is no doubt they will dominate the ATP tour moving forward. The question is whether they will do it on their own terms by beating Djokovic, Nadal and Federer or only after The Big Three retire.

Although in 2020 several tournaments were called off (e.g. Wimbledon didn’t take place at all, the Olympic Games in Tokyo have been postponed to the next season and plenty of the ATP Masters 1000 events were cancelled), the young guns had enough chances to prove their maturity and show that from now on, they should be considered equal opponents for Djokovic, Nadal and Federer. They are not only capable of winning tournaments on a one-off basis, but remain a real threat to The Big Three across the whole season.

Daniil Medvedev and Dominic Thiem have been the most convincing in this regard. The Russian is a freshly minted winner of the Nitto ATP Finals, the last tournament of the season. On top of that, he beat Djokovic and Nadal within one week. Thiem has been the first Grand Slam tournament winner outside The Big Three since 2016 and Stan Wawrinka’s triumph. Although they haven’t been as successful as other players from the past yet, they have raised fans’ expectations for the upcoming seasons. As long as the pandemic allows tournaments to go according to plan in 2021, we will see an incredibly interesting season, which should additionally make up for a lack of games in the finished campaign.