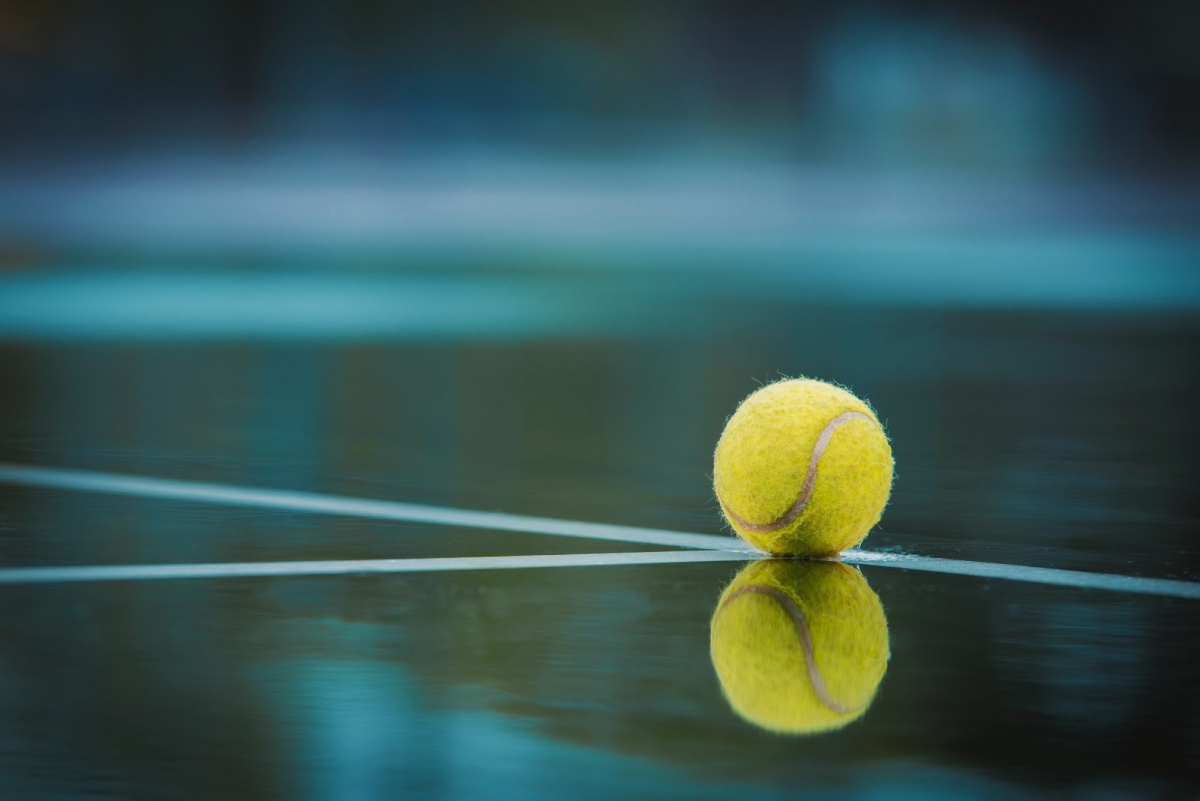 Every year, after the tour is over, we summarise the events of the past season. 2020 welcomed us with exceptionally unusual circumstances, compared to the previous years. Obviously, the main reason for that is the pandemic, which caused lots of tournaments to have been cancelled. Nevertheless, we have managed to pick the male and female tennis players, who can surely admit that 2020 “was their time to shine”, regardless of the global situation. Let’s start with the women’s tennis and the WTA circuit.

Although she played only seven WTA tournaments, she finished the season being ranked. No. 4 in the WTA Race. The beginning wasn’t too promising though as the Belarusian played for the first time this year only in March and lost in the 1st round to Tamara Zidanšek, during the tournament in Monterrey. It took a long time before she was given another chance to redeem herself because the professional tour returned to a regular schedule just in August. Unfortunately, it didn’t go as planned again and she ended up losing to Venus Williams in Lexington, whose win-loss record in 2020 is 1-8.

However, the expectations of her were rather low at that point. Everybody was simply happy that the former World No.1 was back in the game. Her private issues, related to a bitter custody battle over her son, Leo, contributed to a lack of consistency, although she regularly participated in the tournaments in the past few seasons.

Satisfactory results came as she became more consistent. Hardly anyone could expect that her winning streak in the tournament, which usually takes place in Cincinnati (this year it took place in New York), would be just the beginning. After winning the tournament for the first time since 2016, the 31-year-old was a revelation of the Grand Slam US Open and beat the opponents, such as Serena Williams, Aryna Sabalenka and Iga Świątek, who lifted the Roland Garros trophy less than a month later. Although Azarenka was defeated in the challenging final by Naomi Osaka, she was happy – she felt like a winner anyways.

On the contrary, her performance during the French Open was a bit disappointing as she was knocked out of the tournament in the 2nd round. Other than that, she could be happy about the results achieved in Rome, where she got to the quarterfinals. She finished the season reaching the final at the J&T Banka Ostrava Open.

Speaking of the best women’s tennis players in 2020, Victoria Azarenka has been picked mainly due to the circumstances under which she got to the top again. However, as far as Sofia Kenin is concerned, she’s a tennis player, who has completely dominated the women’s tennis scene in 2020. It’s not an overstatement to say that since the WTA Race ranking leader has collected over 1000 points more than a runner-up - Naomi Osaka. Compared to Azarenka, Kenin lost more matches, but it’s worth mentioning that she played much more often. In 2020, she took part in 10 tournaments and when the professional tour was suspended, she also participated in the exhibition tournaments of World TeamTennis.

This American player of Russian descent has collected an incredible number of points in 2020, thanks to outstanding performances during the Grand Slam tournaments – she was the winner of the Australian Open, got to the 4th round of the US Open and she was also the Roland Garros finalist. On top of that, the 21-year-old captured a title in Lyon. Otherwise, Kenin didn’t shine on the court. She was knocked out of other tournaments rather quickly. She won just two and lost six matches in six tournaments (among which was the one in Rome, where she was crushed by Azarenka 0:6, 0:6).

Nonetheless, Kenin and her coaching staff deserve credit for what they have achieved in 2020. Although the American wasn’t always consistent, she was perfectly prepared for the crucial moments of the season – she was always ready to compete and to win the Grand Slam tournaments.