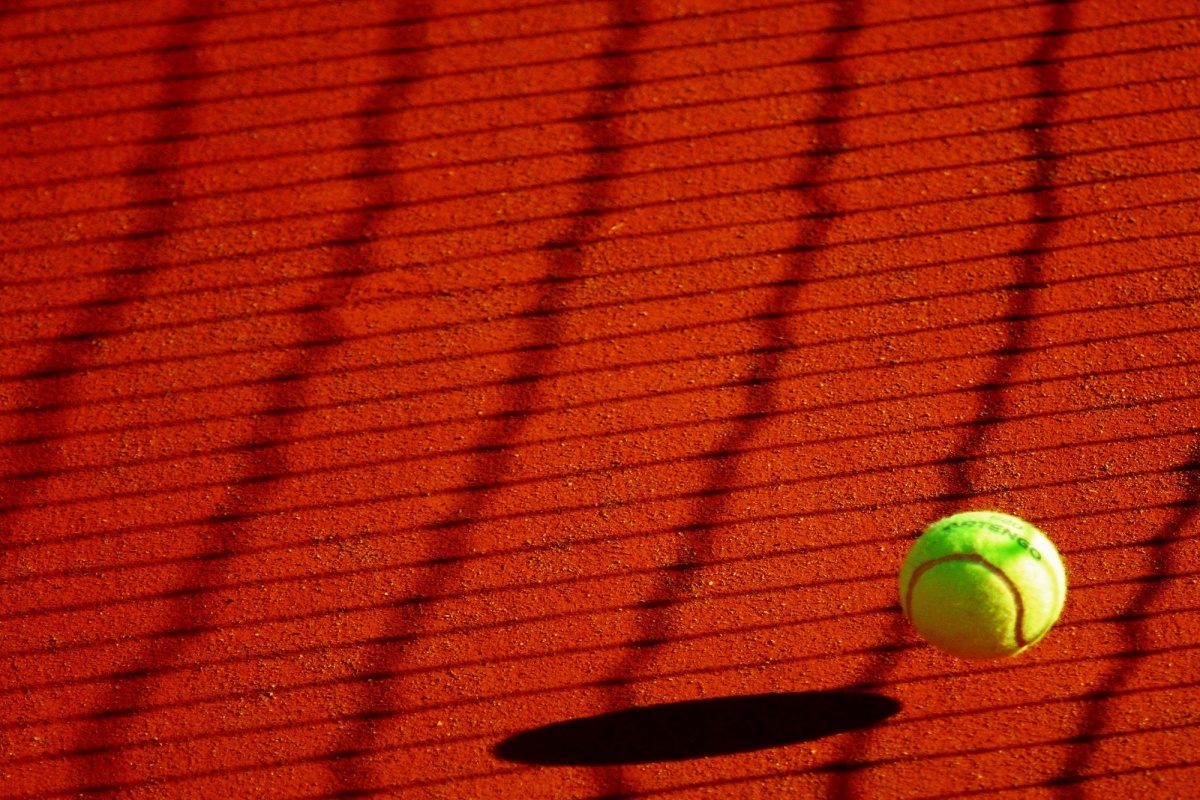 Practice sessions provide big opportunities to become better tennis player. Drills, intensity, and volume of single training sessions have big influence on the quality of player’s work and future progress. Players spend time on improving baseline skills, net game skills as also serve and return abilities. In this article we will focus on the most common mistakes that players make while working on volleys.

Volleys are less used in modern tennis but they still have a place in the on-court performance. In individual format of play players come to the net to get advantage over the opponent and use situational opportunity to finish the point in quicker way. Being closer to the net provides better angles for the finishing shots as also it allows for better placement because player is closer to the intended target. In team format of play there are 4 players on the court so immediately there is less open space to hit winners at. That is why staying at the net is an offensive position that allows player to put more pressure on both rivals - the one on the baseline and the one at the net.

Players who think about getting better at any aspect have to develop solid skills during practice sessions. It is impossible to develop weapons only by playing matches when player is under significant stress and focuses solely on achieving the best possible result. Training environment is completely different. Player can use on-court time to work on any aspect of the game. He can both solidify own strong sides as also take own weaknesses to the higher level of advancement. There is no doubt that most of the practice time is used for baseline shots but when player decides to hit also some volleys the priority should be placed on quality. Unfortunately a lot of players practice volleys in the wrong way and they are surprised why they can’t win points at the net during the tournament.

Practice environment has to reflect tournament’s conditions. If player works in the same way he is going to compete there is a big chance that his training performance won’t be different than the one that decides about winning the trophy. Below you can find the 3 most common mistakes while practicing volleys at all levels of play:

Staying too close to the net

That’s definitely the number one. Players who almost touch the net with own racket is the situation visible at all courts around the world. That’s a big mistake because of 2 reasons. Firstly players rarely will hit the ball in this area during the match and secondly even without perfect skills you shouldn’t have a problem to finish the ball while being almost on your opponent’s side. During the match a lot of volleys are played from around the service line that is why players should practice volleys from this area. It is much more difficult to execute balls out of the air while being further away from the expected target so players will understand how to work with body and racket to achieve success.

Being at the net means quick balls. Being at the net will make you hit one or maybe only 2 balls in a row. Success at the net is related to your possibility to react. A lot of players practice volleys in a completely different way. They execute exercises that are based on directions that player knows ahead. That is a good stage at the beginning of learning volleys to grove technical parts but later on player should also develop skills under the time pressure that will guarantee him won points during the match. Make sure you do drills that you don’t know the direction of the next ball so you can react and check what is your volley’s quality in the real tennis environment.

On the tennis court we have to run to every ball. We start every point with serve and return so our position is around the baseline. To get to the net and hit volleys we have to firstly hit approach shot and move to the net to take the best position possible. Many players forget about this part of tennis game and they practice volleys solely in isolated form. They don’t connect them with previous shots and with physical part of running and making dynamic split step. That is why they have a lot of problems during the points because they are not able to construct good point that will end with successful volley. To win more points at the net remember that you have to practice shots that will give you an opportunity to hit the last shot at the net. Many times the quality of approach shot will be more important than volley so you should practice and possess this skill to make your game more effective.

We all make mistakes so it is nothing wrong if you have done the mistakes mentioned in this article. Champions learn from mistakes and incorporate changes into own routines to constantly improve own performance. Be conscious about the mistakes of practicing volleys, change habits if needed and surprise your rivals with successful volleys the next time you will be playing the tournament.