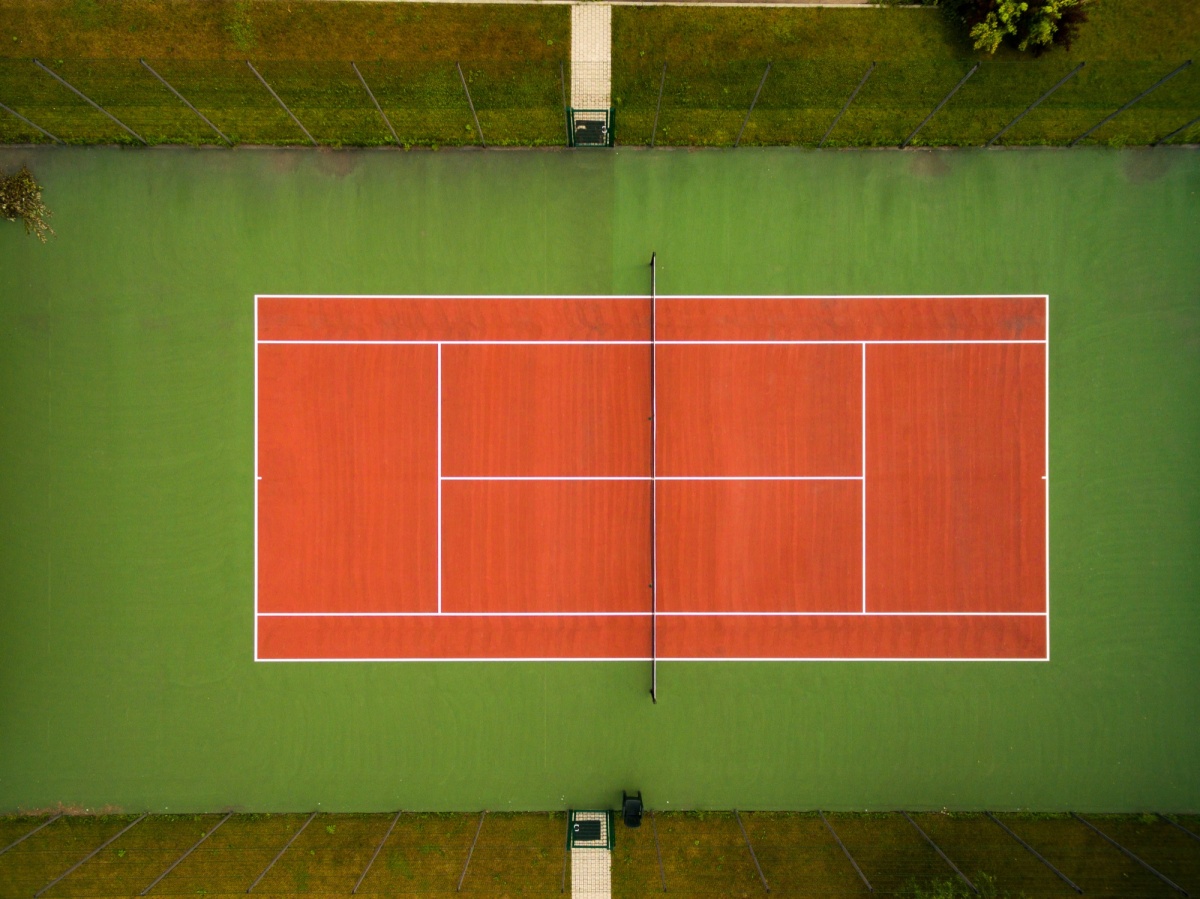 Tennis is a fast-paced, exciting sport that captures the attention of the world, with events typically culminating at the annual championships in Wimbledon, often seen as one of the most prestigious sporting events in the world.

The game has been played for centuries, and it’s no surprise that tennis players have become some of the best athletes on the planet. According to tennis odds and stats, the following list includes the five greatest male tennis players of all time.

Novak Djokovic is considered by many to be the greatest tennis player of all time, having amassed an incredible 90 titles during his career. This included a streak of 21 Grand Slam title wins, including taking the trophy at the 2022 Wimbledon Championships. Djokovic is also known for his rivalry with Rafael Nadal, which saw both players dominate the early part of the decade. Djokovic is currently ranked number seven in the world but has held the number one title for a total of 373 weeks.

Roger Federer is widely regarded as the greatest player to ever play the game. He dominated his sport for many years, winning a total of 369 Grand Slam singles matches under his belt, and won two Grand Slams five consecutive years in a row between 2003 and 2007, as well as taking the US Open titles every year between 2004 and 2008. In total, Federer has spent 310 weeks as the world No 1 and remained a popular player right up until his eventual retirement in 2022 - the end of a truly impressive 24-year career.

Federer's style is known as being smooth and elegant, and he is also famous for having an incredibly strong serve. His success can be attributed to his ability to read the court and anticipate where the ball will go, allowing him to make powerful returns and put pressure on his opponent.

Pete Sampras was arguably the greatest American tennis player of all time. He was ranked number one in the world throughout much of the 1990s and 2000s, winning 14 Grand Slam singles titles. Over the course of his career, Sampras also won seven Wimbledon singles championships, five US Open titles, and two Australian Open championships - though a win at the French Open always eclipsed him. Sampras retired from professional tennis in 2002, following a somewhat surprising victory at the U.S. Open.

Sampras is famous for his all-around skill set in tennis, which included excellent ground strokes, volleying, and serving. He was also able to adapt his game to suit different surfaces, including clay courts and grass courts.

Rafael Nadal has an incredible reputation as the most successful player to play on clay courts and has an amazing 92 ATP titles to his name, including 22 Grand Slam titles - a still unbeaten world record - as well as 36 ATP Tour Masters 1000 titles. These include 14 French Open victories - he remains unbeaten in a French Open final - as well as 12 wins at the Barcelona Open, 11 titles in the Monte-Carlo Masters, and 10 Rome Masters titles.

He is also one of just two men to achieve the iconic Career Golden Slam in the men's singles, as well as obtaining titles at all four major tournaments and, top it off, win a gold medal at the Olympics.

He also holds a record as the first man in the Open Era to achieve a win in a singles tournament a total of nine times, and this broke the previous record, held by Guillermo Vilas for 32 years. Nadal recently announced that he has no current plans to retire from professional tennis, allowing fans to enjoy him on the courts for many years to come.

Nadal's playing style tends to be very aggressive, with lots of heavy topspin shots and powerful serves - he is known for having the highest topspin rate of all current pros, and is also renowned for his superb defensive skills, often coming back from behind to win points.

Andre Agassi is another major name in the world of men's tennis and has 8 Grand Slam titles to his name. He is also an Olympic gold medal holder and was the first man to achieve the victory of winning all four major singles titles across three different surfaces - clay, grass, and hard surfaces. To this day, Agassi remains the latest American player to win the French Open and the Australian Open in 1999 and 2003 respectively.

Agassi is known for exceptional hand-eye coordination, as well as being a great volleyer and baseliner. His serve was also regarded as one of the best in history, and he had a huge slice backhand that helped him to become so dominant.

The five names above are some of the greatest tennis players to ever live and have left their mark on the sport over the past few decades. They were all incredibly talented individuals who dominated the game for long periods of time, and they will always remain legends of the sport.