5 Of The Most Influential Players In Tennis History 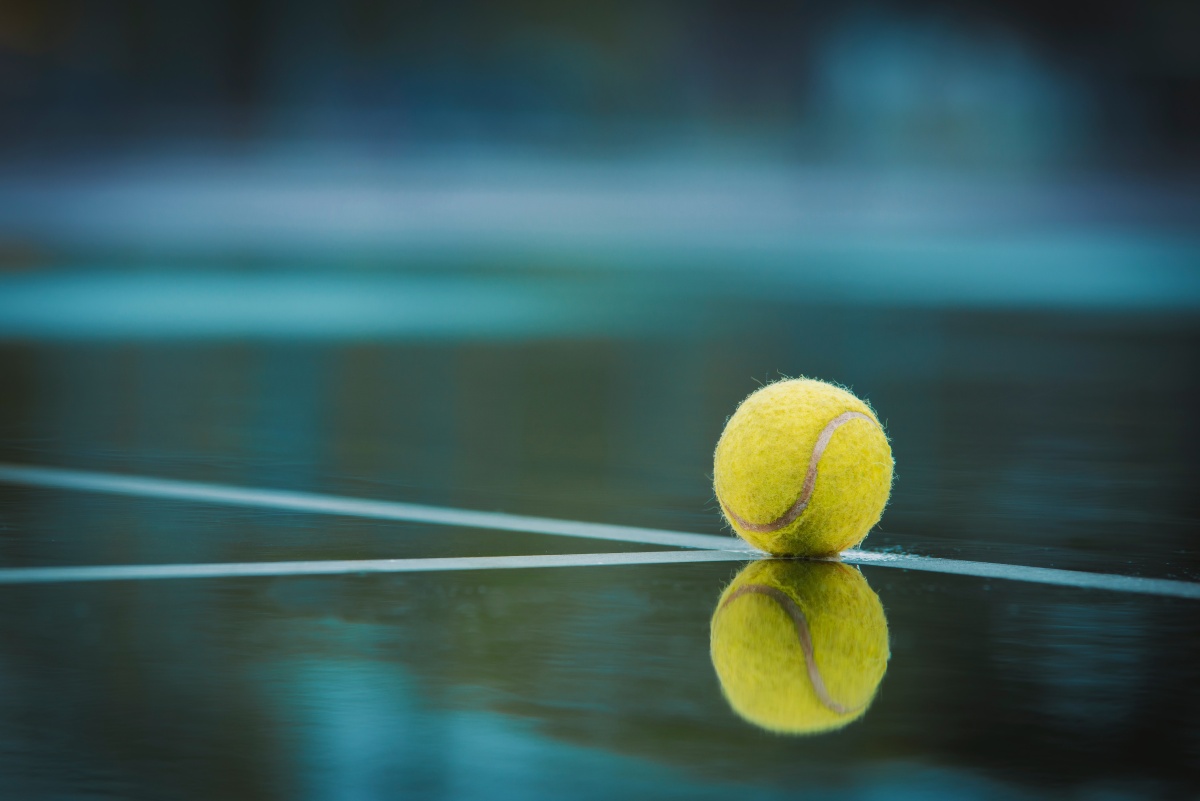 Tennis is an ever changing and growing sport, and in the world of sports betting odds it’s important to know what players to look out for and who has influenced them. Who inspired them says a lot about a player's work ethic and play style. Which is why we have compiled a list of the 5 most influential tennis players throughout history and what they did to earn that title.

It is impossible to talk about influential players without mentioning King. She is a pioneer in women’s tennis and has been an inspiration to many female athletes since the 1970s.

In 1943 she defeated Bobby Riggs in the iconic ‘Battle of the Sexes’ to show that women’s tennis should be taken just as seriously as mens. Since then she has become the founder for the Women’s Tennis Association and the Women’s Sports Foundation, providing the resources for many women to get into professional sports.

At only 5’4”, King is the shortest player to ever win a grand slam. Throughout her career, King won 12 grand slam singles titles. In 2020, the Federation Cup was renamed to the Billie Jean King Cup in honor of her.

While McEnroe is a fantastic player, his influence over the game came in other areas. Specifically in his attitude.

McEnroe was ranked number 1 in singles and doubles but was mainly known for his outbursts. This attitude called for professional officials and exposed umpires as amateurs. Since then line calling technology has been upgraded to avoid future confrontational behavior.

McEnroe also helped to popularize the brand ‘Nike’ in 1978 and played a role in the downfall of wooden racquets in the 1970s.

In 1981, McEnroe had his most famous outburst where he shouted his iconic line “You cannot be serious”, which later became the title of McEnroe’s autobiography.

Since his retirement McEnroe has become a sports commentator, giving useful insights to the world of tennis both on and off the court.

Li has been changing the reputation of tennis all across the globe, particularly in China. She is the first Chinese player to win a pro title and showed the Chinese market that tennis is a profitable and compelling sport. Now China is a major powerhouse in the world of tennis.

She is usually given a ‘rebellious’ title due to her tattoos and previous quarrels with government sports programs.

Citing Andre Agassi as inspiration, Li was fascinated with the idea of an athlete being proficient, as well as charismatic.

Li features on the 2013 cover of Time magazine and was named as one of the 100 most influential people of the year, so of course we also had to put her on our list.

Federer is one of the most recognizable names in tennis history, and that is for a very good reason. This Swiss tennis player has not only been successful in the sport, earning himself 98 career titles, but has also been a fantastic spokesperson.

Speaking 3 languages, Federer is able to reach more of the world when compared to his competitors. With his kind and generous attitude, Federer has instantly become a fan favorite.

This love is also shared by his fellow tennis players as he has been given the Sportsmanship award 13 times. Federer has shown that kindness and sincerity is one of the things that can make you an influential player on top of your skills.

Possibly the biggest player in recent history, Serena Williams has been making waves in tennis and has quickly become a household name.

Known not only for her incredible playing, Williams has a larger than life personality which she uses to promote inclusivity in tennis. Williams has inspired many African-Americans to pursue tennis and has become a role model for young girls.

She holds 72 career titles and 4 Olympic gold medals, becoming the first tennis player to achieve a career golden slam. Williams also inspired the term ‘Serena Slam’, this is when a player wins all 4 grand slams in a row, just not in the same season. Williams achieved this feat in the 2002-03 season and then again in the 2014-15.

Unknown to the public, Williams was also 8-9 weeks pregnant when she won the Australian Open in 2017. She then returned to tennis after the birth of her daughter.

Of course it is impossible to talk about Serena without mentioning her older sister Venus Williams. Venus was a large advocate for equal prize money, and in 2007 Wimbledon announced there would be equal prize amounts. As of March 2022, Venus ranks 2nd in all-time career earnings, just behind her sister Serena.

Each of these players have impacted the sport in some way. Either through changing the rules, or inspiring future players who otherwise wouldn’t be interested in tennis.

Remember, you don’t have to be the best player in the game in order to be influential. Sometimes all you need is to bring something new to the table and inspire those around you.