The Best Tennis Signature Sneakers Of All Time 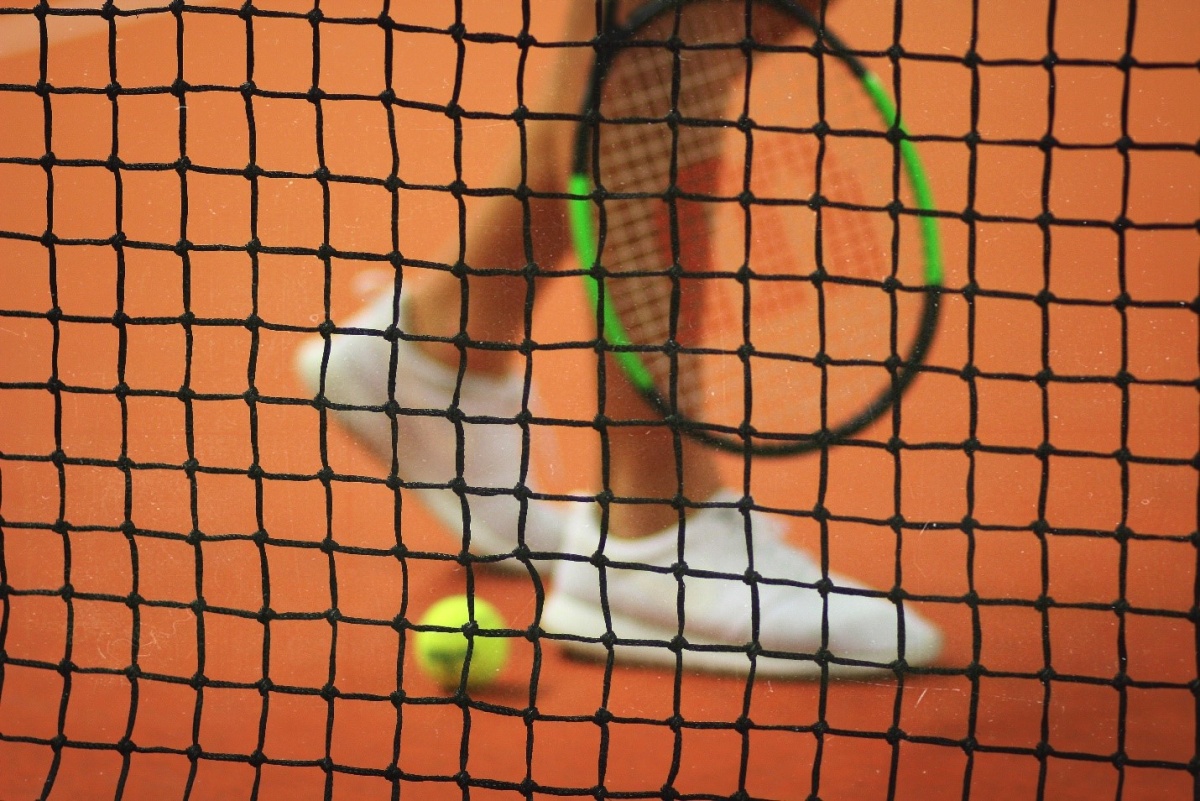 Last year, tennis gained a lot of traction in the fashion world. The months between May and September saw a rise in Google searches for tennis attire, including items like tennis skirts, polos, and dresses. Fashion brands like Tory Burch, KULE, Danzy, and Year of Ours, as well as popular athletic wear companies like adidas, FILA, and Nike all expanded their offerings for tennis-related clothing. Today, the tennis aesthetic is highly favored not just over other athletic styles, but over other styles of streetwear as well.

But tennis isn’t a newcomer to the fashion scene. Tennis shoes, in particular, have been making waves in the fashion world since the launch of the adidas Stan Smiths. Many tennis stars have even partnered with big-name footwear brands to create sneaker styles that are both stylish and optimized for the sport. In this post, we’ll take a closer look at some of the most iconic signature sneakers throughout history.

In 2019, former U.S. President Barack Obama went viral for sporting a pair of adidas Stan Smiths. The viral image revived interest in the classic shoe, which had previously enjoyed a surge of popularity when it was relaunched in 2015 after four years of having been discontinued.

The silhouette of the Stan Smith was actually created in 1963, and was one of the first tennis shoes adidas had ever designed. Years later, adidas contacted tennis star Stan Smith for an endorsement deal, which led to the company renaming the shoe after him. The shoe then went on to become one of the most influential and best-selling sports sneakers of all time.

This list will include many a shoe from athletic wear giant Nike, and topping off the collection is none other than the Nike Air Trainer 1. The story of the Nike Air Trainer 1 begins with a fired-up John McEnroe. Desperate for a sneaker that improved his court performance, McEnroe contacted Nike and demanded a new type of shoe to train in. Nike delivered a prototype of the Air Trainer 1, a sleek shoe that gave the volatile tennis star the support and stability he needed to focus on his play. The Air Trainer 1 was later launched as one of the world’s first cross-trainers, helping athletes to safely play court sports, run, lift weights, and do a number of other physical activities without switching shoes or risking injury. It may not have McEnroe's name on it, but it's his shoe, and it's an important one in Nike's footwear history.