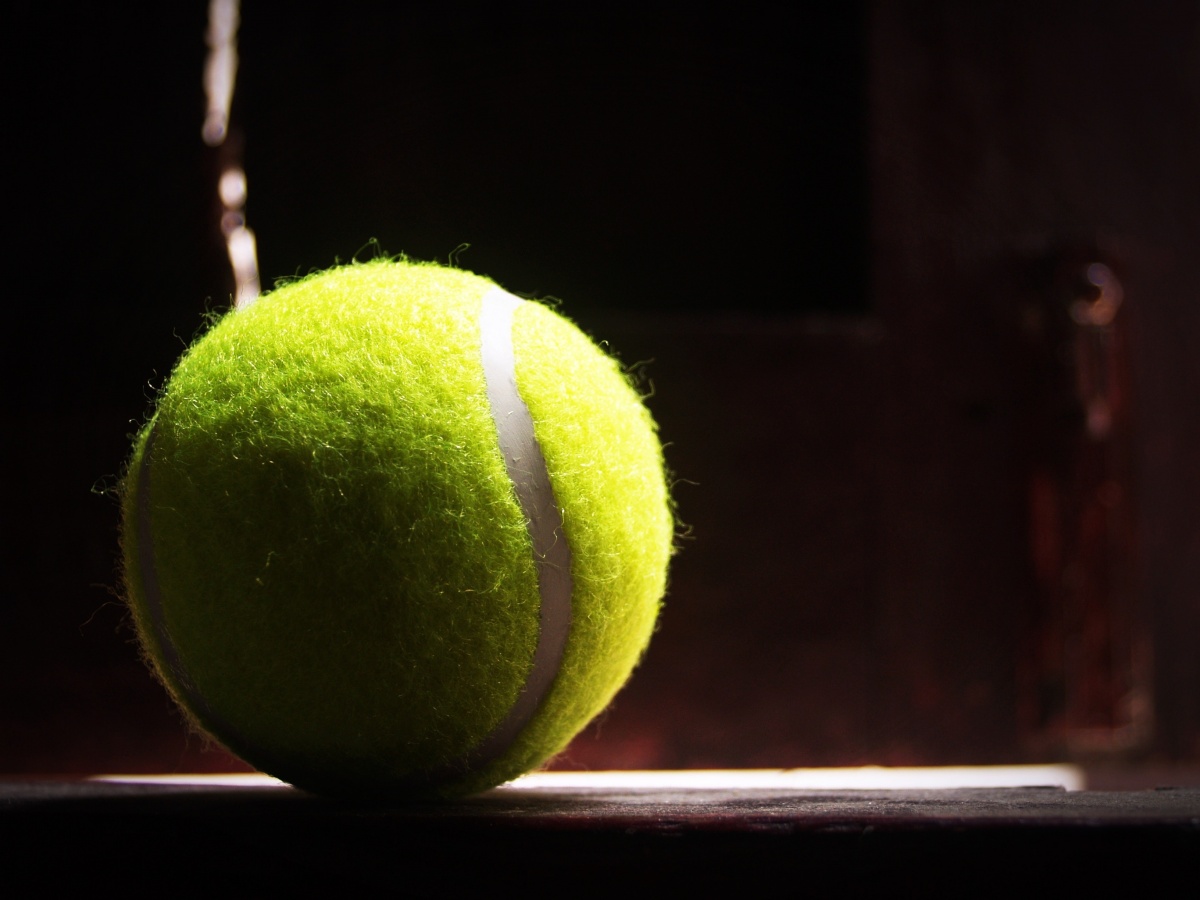 Tennis players can use any strokes they want to increase own chance for winning the battle. There are no limitations according to technical and tactical executions. It simply creates a possibility for everyone to put pressure on the rival and force opponent to make more mistakes. One of the aspects that especially female competitors struggle with is responding to slice.

Slice is mostly use in defense. Modern tennis is based on power so women want to stay offensive as often as possible. However when solid player is put into difficult situation she doesn’t risk too much and hits safe shot with backspin. Unfortunately a lot of players don’t train how to respond to this kind of balls and they make many unforced errors while trying to stay offensive. Without understanding the characteristics of the incoming ball and making specific technical and tactical adaptations player won’t be able to firstly effectively deal with opponent’s slice and secondly to make rival change own plans of hitting this kind of ball in the near future.

There are few areas that have to be implemented to effectively deal with slice balls. Here they are:

Go low with your legs

Slice balls bounce low. It means that to not make a mistake player has to go lower with own legs to maintain control over the shot. A lot of players make a mistake by bending the body at waist level and it results in lost balance. That is why they are not able to hit successful shot and they get irritated at opponent’s decisions. To prevent this situation player has to bend the knees almost to the ground and maintain straight upper body to have good balance and let the racket play.

Apply a lot of topspin

Players who tend to hit the balls flat struggle a lot with low bouncing balls. Flat balls fly in straight line so if the ball is below net level at the point of contact it definitely won’t go over the net without the help of the spin. Applying topspin by going below the ball level with racket’s head is a proven method to answer slice ball effectively and show the opponent that one backspin shot is not enough to win the point.

A lot of players slow the racket down while hitting off slice ball because they mistakenly think that it will give them more security. That is not true. Firstly by accelerating the racket we have more control over the ball because our motion is continuous. Our body works better in fluent motions so player should always remember to accelerate the racket and put enough spin to own shots. Secondly by accelerating the racket the ball will bounce higher so for the opponent it will be more difficult to hit another slice of high-bouncing ball. This combination of technical and tactical approaches is an effective solution to force rival to hit different response than dangerous slice.

It is easy to hit slice off short or slow-pace balls. It is much more difficult job to hit deep and low-bouncing slice while moving back. That is why players should use this strategy against opponents who want to hit too many slice shots. By placing the balls close to the baseline opponents will have to move further behind the baseline and there is a good chance that they will choose to hit regular topspin shot which is an easier option for us to attack on the next attempt.

There are not too many female players who have world-class slice shots. Most of the time they base own game on offensive forehands and backhands. However even intermediate slice will make a lot of problems for players who don’t train specific responses to different spins. Use knowledge from this article to never be surprised by your opponent’s slice and teach her a lesson that she has to make much more effort to beat you.