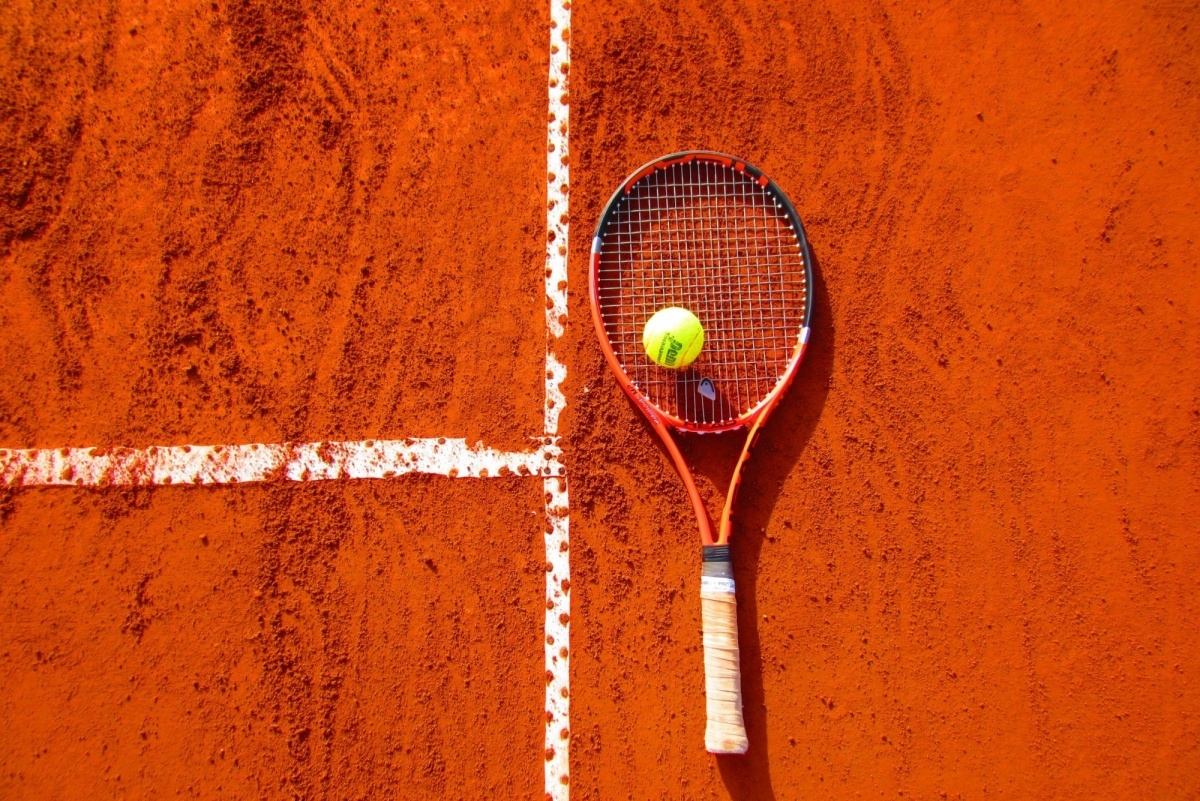 Tournaments are part of the tennis journey. It doesn’t matter if you have just started playing tennis or you play tennis for several years, at one point you will start competing. Firstly you will play in domestic tournaments but later on you will want to feel like top stars. And compete in international tournaments.

There are different goals for all players however there is one common factor that applies to everyone. It is the willingness to compete. Even when we step into the tennis world with the motivation just to have fun and be in good physical shape, after some time we change our goals. The progress we make and the experience we get tempt us to go for more and more means testing own level in the arena of competition. There is no better feeling than stepping on the court during the tournament and fight both with own internal weaknesses and real opponent at the same time. It is uncomfortable but at the same time it is also really rewarding. Short and long-term.

Tournaments differ. A lot of players start with club competition or regional tournament to just experience how it is to play points with the pressure and possibility to compare own game to other participants. As we know from the first match, our training performance is completely different than our tournament performance so that is why we want to play more and more competitions to learn how to play well and beat the player on the other side of the court. After getting some experience, we set more ambitious goal: we want to compete in bigger national tournaments and if we do well, there is the last stage that is unknown but interesting too. These are international tournaments that are played abroad.

Traveling to other country and competing against the best players in own category is something that pro players do week by week. However, nowadays this type of tennis career is not reserved just to Federer or Osaka - amateurs or semi-professional players have a lot of opportunities to leave own country and try to beat the rival from other country or even from the other continent. The result in international tournament depends on many factors but one of the basics is the preparation. Players who know what to do before they travel abroad increase own chance for playing good tennis and achieving solid results. That is why it is important to plan some things ahead to make sure that we are ready to face this international challenge.

Get informed about the country

Your travel is not a touristic one but definitely you should get some information about your next destination. Information like necessary documents, payment’s methods, safety procedures or local food are important to lower the uncertainty and maintain proper competitive mindset. If you will get negatively surprised by different things while being in other country, it can have negative impact on your mind and of course your on-court performance will deteriorate. It is the same situation like with the opponent on the court - the more you know about him, the less pressure you feel before facing him.

Be aware of the tournament’s organization

Many players don’t read details about the tournament. That’s a big mistake. Information about the practice courts availability can let you plan your practice sessions after getting to the club. Information about the official balls allows you to practice at home using these balls and getting accustomed to the equipment that will be present during competition. You should also pay attention to the check-in deadline because it is the priority to get access to the tournament - remember that it is set in local time so check the time change to plan your arrival way ahead of this time.

Get to the club as early as possible

Tennis traveling can be expensive but you have to keep in mind that sometimes it is better to pay some extra money to achieve great preparation. International tournament is held in place that you don’t know. You don’t know the court, the environment, the weather to name just a few factors. That is why if it is possible, you should get to the club at least 2 days before the tournament to do some quality practice sessions and get more familiar with the surrounding that will be your arena of battle for the next days. The bigger change between your home’s environment and tournament’s environment, the more days you will need to prepare your game for optimal performance.

Pro players spend most of the year in hotels in numerous countries. That is an exciting lifestyle but it is also a really tiring way of living. Beginners and intermediate players play definitely less international tournaments so they should focus on maximal preparation for every tournament they have a chance to play outside of own country. Taking care of details will allow you to focus just on own performance and will increase the chance that your foreign experience will be really positive.