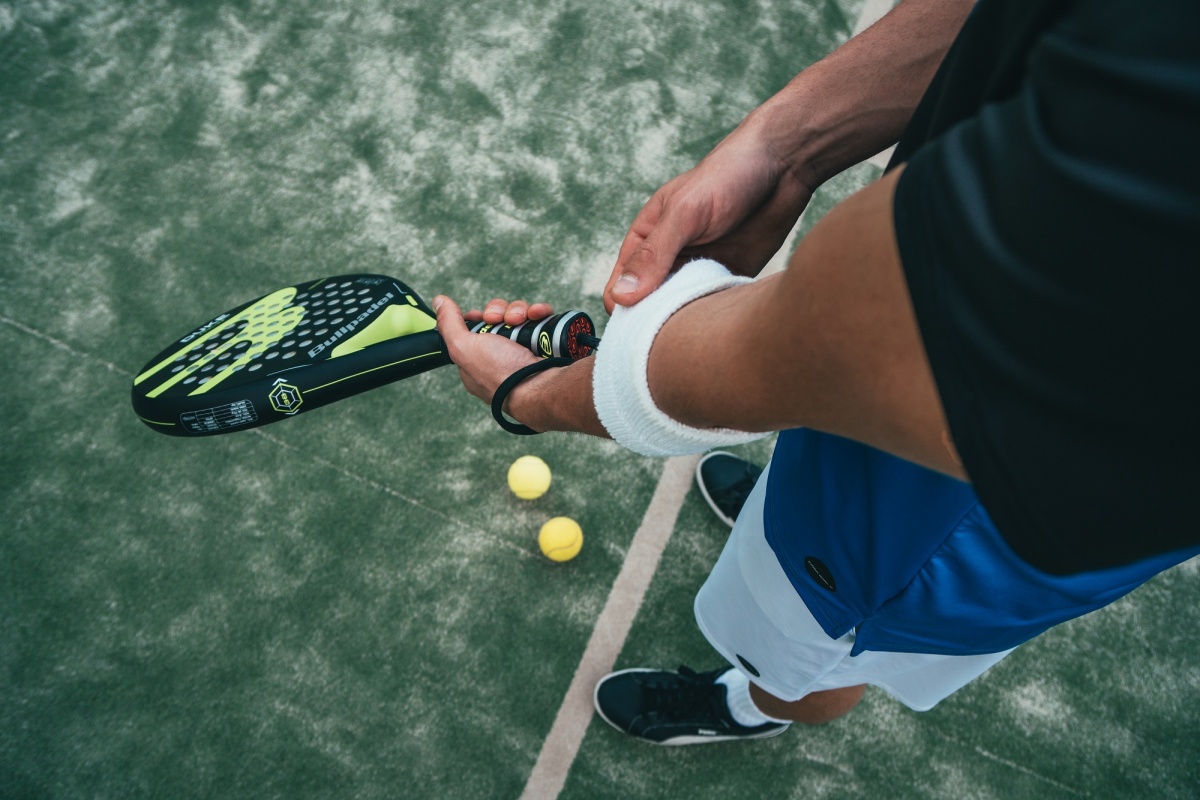 Only a few days ago the Spaniards celebrated the 13th Grand Slam triumph of Rafael Nadal in Roland Garros. Although the tennis player from Manacor is getting older, nobody else seems to be able to challenge him on the courts in Paris. However, he is not the only reason for the Spanish fans to be hopeful about what the future holds for them, as among other solid players there is one who can become a Nadal’s successor. Carlos Alcaraz has everything to reach this level soon and to be an equal rival to Nadal himself. For premium tennis shes please CLICK HERE.

Carlos Alcaraz Garfia – that’s his full name – received first lessons in professional tennis very early on. Even though it may seem unbelievable, the Spanish player came out in the ITF tournaments for the first time in 2018, before his 15th birthday! Think what you were up to at that age.

His career in the professional tour started last year and although he participated only in a few of them, he performed well in the ITF Futures and the ATP Challenger Tour. He won his first title in the former and got to the quarterfinals in the latter, during a tournament in Sevilla.

Alcaraz avoids being compared to Nadal, even though it suggests itself. He wants to make a name for himself and on top of that, his and Nadal’s playing styles are significantly different. Carlos Alcaraz presents a skill combination of his more renowned Spanish colleagues. He bears a resemblance of Nicolas Almagro in his prime, who was known for a creative, offensive style of play, and proves great defensive abilities, such as Pablo Carreño Busta. If we had to choose whether he’s more like the one or the other, the choice would fall on Busta. It’s worth stressing though that Alcaraz feels much more confident while attacking.

His progress over the past few weeks and months was incredible. The results he got in 2019 were impressive, but his current campaign is even better! Alcaraz began 2020 by winning two ITF tournaments in Spain and then, in Rio de Janeiro, he won his first match in the main circuit. Although the pandemic could have stopped his development, he made the best use of this time to improve his tennis skills. Once regular matches started taking place again, his dominance on the courts began. The 17-year-old player has already won three tournaments of the ATP Challenger Tour between August and October – in Trieste, Barcelona and Alicante. These achievements helped him significantly advance in the ATP rankings. At the beginning of the season, he was ranked No. 490 and since then he’s reached No. 136. He is successfully closing the gap between him and the ranking leaders.

The stats from Tennis Board show what he is capable of before turning 18:

Alcaraz owes his early success not only to his talent, but also to Juan Carlos Ferrero, who combined brilliant coaching skills with professional experience as a player and thoughtfully manages the career of this exceptionally gifted player. At this age, it surely plays a vital role. He’s not the first to have paved his way to the top, there’s no doubt about it. It will be much more difficult though to remain at the forefront. But if he makes it, Nadal, Federer and Djokovic will need to confront a very tough opponent in the twilight of their careers.

Carlos Alcaraz tried brands early, but now he is using Nike, and recently, he used the Nike Court Air Zoom Vapor Pro. Nike is very famous in outdoor shoes either it is for tennis or the basketball outdoor court shoes,