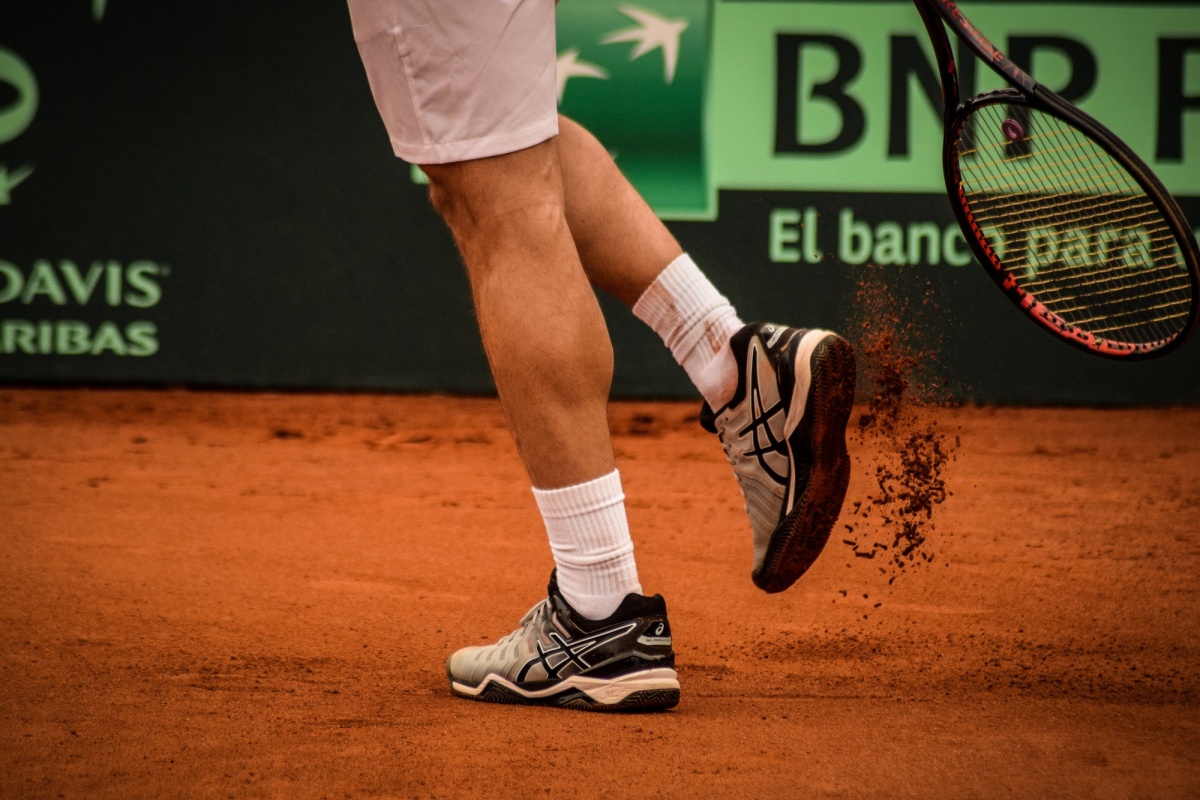 Many people, including tennis community, are looking forward to the end of 2020. Many industries have been severely affected by the pandemic. The same has happened to tennis competition, which resulted in the season being turned completely upside down. Event organisers as well as tennis players struggled a lot to make things go according to plan. Certainly, some of the players cannot be satisfied with their performance this year and it just confirms how unfortunate this past season was. Read their stories that concern both aspects of sport and other life areas.

The Canadian player has never broken into the ATP Tour although he’s been trying hard for many years of his professional career. However, he was thought to be a solid ATP Challenger Tour participant as he succeeded in a couple of these events in the past. Peter Polansky is strongly opposed to any restrictions related to the COVID-19 pandemic and he has shared his views on this topic multiple times on his social media. The 32-year-old denies everything, from a pandemic threat to an obligation to wear face masks and potential vaccination. His opinions didn’t appeal to the tennis community and on top of that, he lacked successes on the court this year.

Polansky’s results didn’t help him make up for his rather unfortunate statements. To his best achievements in 2020 belong the ATP events in Morelos, Monterrey and Bangkok, where the former ranked No. 110 ATP player managed to enter the 3rd round. His win-loss record in professional tours in 2020 is equal to 4-20. The last match he won in the main tournament took place in Monterrey, but then he lost seven matches in a row in other challenge ladders. The Canadian should be grateful to the ATP for reorganising the rankings – otherwise, his position would have significantly dropped. Currently, he is still ranked No. 210 in the world and it allows him to participate in the ATP Challenger Tour events and try his luck in qualification rounds to the Grand Slam tournaments (as long as they will be played at all).

Although his results this season were top-notch, the ranking leader made a few mistakes that tarnished his image. One of the worst was organisation of the Adria Tour that echoed widely throughout the world as nobody obeyed the sanitary regime. The organisers of the event, including Djokovic, claimed for a long time that everything was fine. It changed though when some of the players, including Djokovic again, were tested positive for COVID-19. The most concerning was that it happened with the stands full of fans.

Then he hit a line judge with a ball during the US Open. It seems that it was accidental and very unfortunate, but he could have avoided such harsh criticism if he had reacted differently after his memorable match against Pablo Carreño-Busta.

Also, Nikoloz Basilashvili had an unpleasant year on both professional and private fields. The results achieved by the Georgian player on the court were disappointing and additionally, his wife, Neka Dorokashvili, accused him of physical abuse. The current world No. 40 was even arrested, but he was released from custody after he had paid the bail.

The 28-year-old player from Tbilisi was underperforming from the first weeks of the season and the situation described above certainly didn’t help him improve. The former ATP No. 16 won only four matches in 2020 – two in the ATP tournaments, one in the ATP Cup and another one in the Davis Cup (his opponent was ranked in the 8th hundred of the ATP rankings though). A victory over Vladimir Ivanov was his last win this year. It took place at the beginning of March, before the pandemic broke out. Later on, he was defeated 11 times in a row and ended 2020 with a win-loss record of 4-16.