Tennis Players Who Turned to Poker 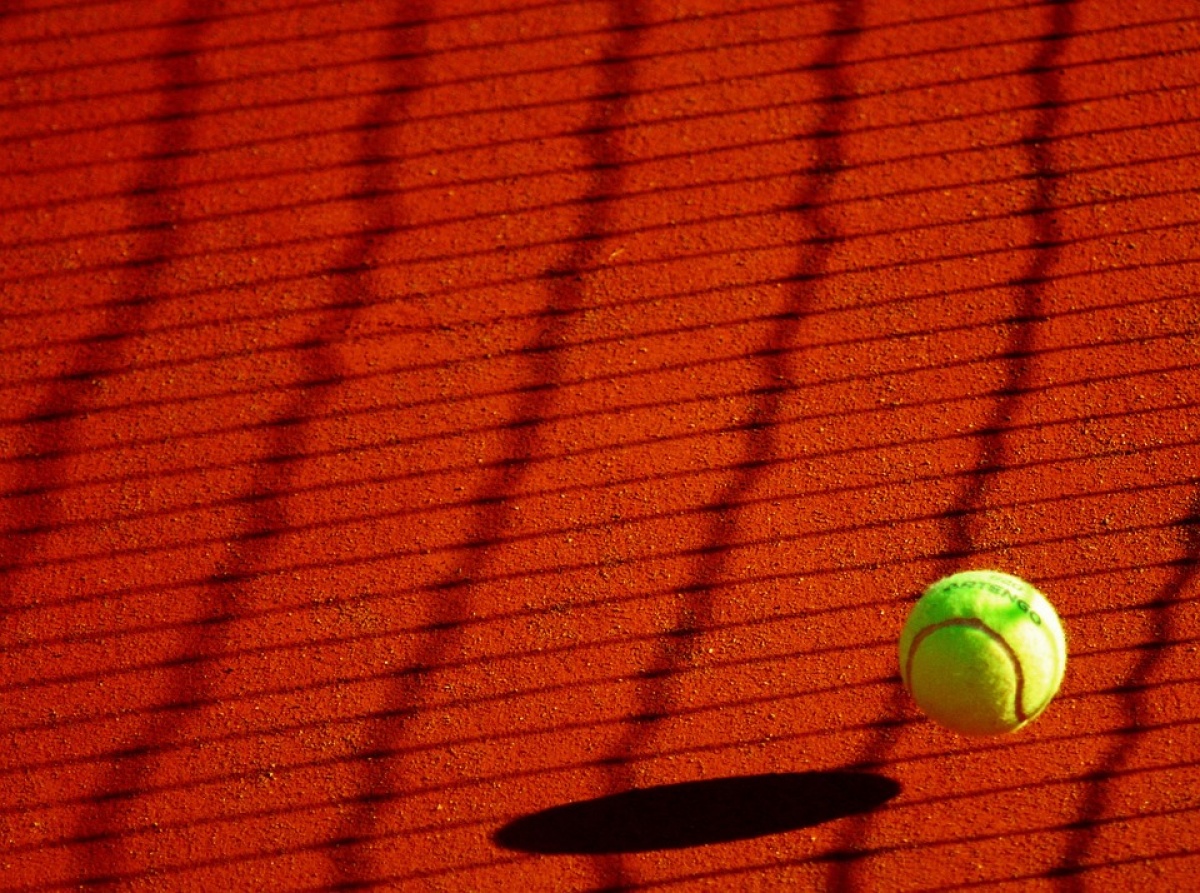 Tennis is a game of skill and chance, one that requires preparation, stamina and skill.

In many respects, it is similar to poker. Not in terms of the physical effort required to play, poker can be a little more sedate, but other similarities exist. A tennis game is usually won by skill but can be affected by chance, a stumble, or perhaps an injury. It is a solitary game, one in which you can have all the advice and training you need, but when the ball is served, it is up to you. It is the same in poker, you can get tips and help, but after the flop, you're on your own.

Perhaps that is why plenty of tennis players turn to the poker tables once they hang up their racquet. Poker is a popular pastime for plenty of athletes after their sporting career ends. Across the world, stars like Neymar, Richard Seymour and Shane Warne have taken to poker. Greg Mueller, a former German hockey player who has won three World Series of Poker bracelets, has been a notable success. Peacearchnews.com explains how he won those bracelets ten years apart, setting the precedent for another big German presence and tennis player to follow suit; Boris Becker.

Poker.org discusses how a poker professional's life looks amazing, but it is a front behind which lies a lot of hard work, training and grind. That is exactly how Boris Becker rose to the top of his chosen field, tennis. He trained hard, studied opponents and dealt with high-pressure situations. He is where we start a roundup of former tennis players who turned to poker after retiring. 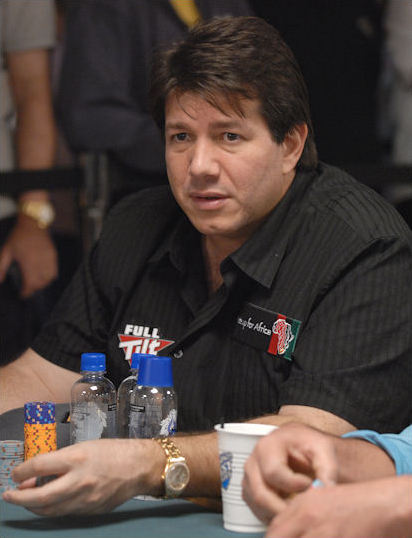 You may not have heard of Benyamine, the French tennis professional. He could have had a long career on court, but was forced into retirement before he'd climbed the ranks due to severe shoulder pain. Undeterred, he put the skills he learned on court to good use, turning into a professional poker player. He's very successful; he has over $7.8m tournament winnings and 40 separate World Series of Poker cashes totalling more than $2.5m. He is a regular in Bobby's Room, the high stakes tables in the prestigious Bellagio, Las Vegas.

Kafelnikov is a two-time Grand Slam winner, beating Michael Stich to win the 1996 French Open and Thomas Enqvist to snatch the 1999 Australian Open. He is well known for beating World Number 3 Becker in Milan in 1995 and his straight-set victory over Pete Sampras in 1995 at the French Open. He is also a fan of another type of straight, those obtained in Texas Hold'em. He managed a ninth-place finish at the 2005 WSOP Seven Card Stud event and has racked up more than $200,000 in tournament wins over his poker career. He has continued to diversify, becoming the highest-ranked golfer in Russia for a short time.

Antonius never quite got to Grand Slam level, but his talent in his early years suggested he might. He rose through the ranks in his native Finland, displaying the sort of on-court skills that might have seen him go all the way to the top. Sadly, his career was curtailed by a back injury in his late teens, and that forced him into the world of poker. If his desire to reach the top of the poker world reflects what he could have achieved in tennis, he might have been a star. He's won more than $12m across the poker tables, including what was once the biggest pot in online poker history, $1,356,946 against Viktor Blom in 2009.