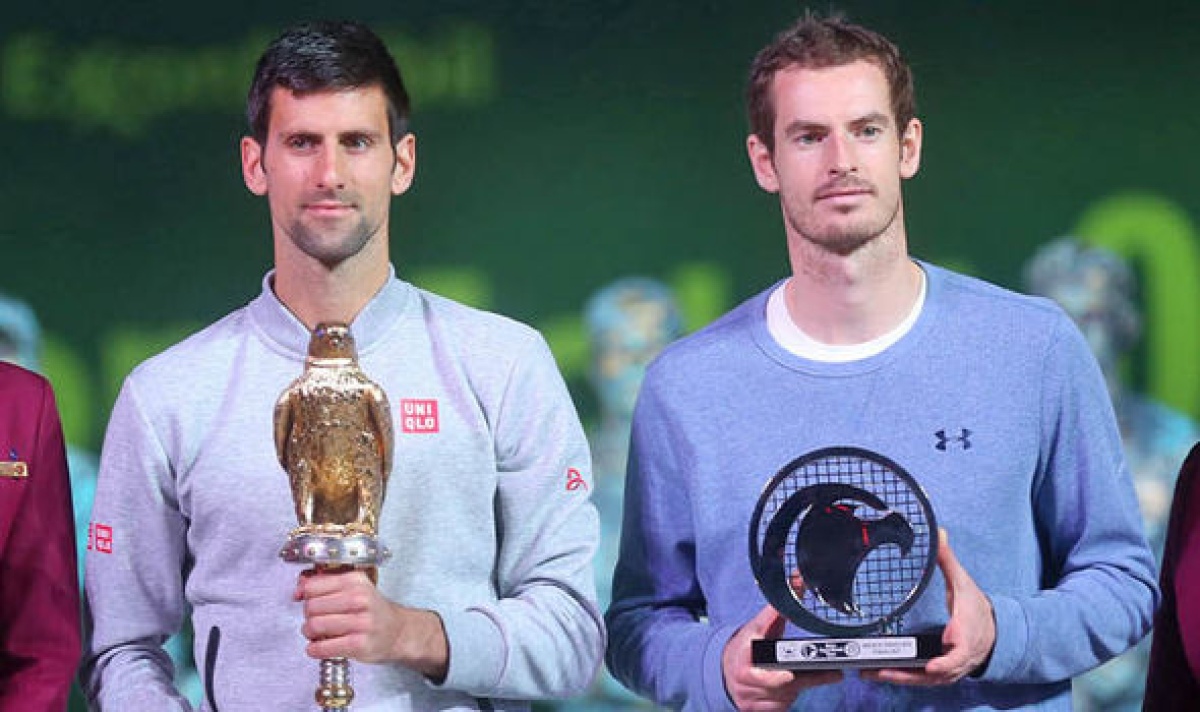 It has been quite a while since we saw a clash between Murray and Djokovic, which has kept the tennis odds rather tame. We have seen some light action, but in comparison to the years past, it has been quite tame lately. Perhaps the rivalry is dead? Or maybe it got too hot?

These two tennis legends have had endless great battles over time, in some of the most ruthless tournaments worldwide. They played the finals of all 4 grand slams, and more finals, it’s just been a bit bare for a while, and we would probably be lying if we did that neither party missed the action that came from this rivalry.

Djokovic still leads the two, leading in the ATP Head-to-HEad rivalry at 25 to 11, including a 5 to 1 on clay!

So, since we have so much to wonder about with these two pros, and wonder if we will ever see action as they gave us before, let’s reminisce about the moments when the rivalry was hot!

How Things Looked A Decade Ago Between These Two Legends

Back in 2013, nearly ten years ago, we were all wondering if the back and forth between Murray and Djokovic would turn into a spicy rivalry.

That year Murry beat Djokovic at Wimbledon, and it sparked up a lot of joy for British tennis enthusiasts. Murray’s victory was often labeled as a mild upset since very few tennis experts could have predicted the brutal knockout that occurred.

One can only question if these showdowns around this time were something of a ‘subplot’ for the tennis world, working it up to becoming the next best rivalry in men’s tennis.

At this point, both Djokovic and Murry were 26 years old, at their peak game, but their paths only crossed at this point. They were Federer and Nadal, whipping boys, who already had an epic rivalry, and now they faced the challenge of stepping into the shoes of these legends.

Djokovic broke the ice first when he defeated Federer as he made his journey to taking the Australian Open in ‘08. Murray had to overcome a punchless forehand and some mental toughness.

In 2012, Murray saw a turning point and this is where things really, truly began. He needed to defeat both Federer and Djokovic to gain his prize and increase his confidence.

Slowly, this happened, and what has happened in the last 10 years has been the culmination of all this.

What Came To Pass

Since the match in 2013, much has happened, and each legend has had to fight many of their own battles But, the hopefulness of fans for a new epic rivalry did not go missed, for years passed, and these two surely battled it out.

2016 must’ve been the hottest and most eventful year for this rivalry, and now, we will look over the best moments and best matches between these two of all time.

At this point it has been a little while since the two had met in a big competition, but it didn’t take long for the spark to rekindle in 2017. Djokovic has survived a test from Murray and succeeded in sustaining his Doha title.

Djokovic has an intense attitude and very aggressive play on-court. He charged the next against Murray 25 times, winning 70% of the points in the nearly 3 hour final.

However, Murray has his own competitive talents, which shone especially bright when Djokovic tried to serve out the match in the 2nd.

Murry sealed the conclusion to his campaign in 2016, assuming the mantle of the end of the year as number one in ATP Rankings.

Murray dethroned Djokovic 6-3, and 6-4 in the intense final.

He came out on the top of the world of tennis when he won his 24th match in a row, and his 5th title consecutively, which undoubtedly planted him in the history books forever.

It was a special day for Murray, but a sad day for Djokovic

In Paris 2016, Murray and Djokovic met for the 7th time in a Grand Slam final. It was only 1 shy of the record held between Nadal and Federer.

Djokovic also became the reigning champion at all four majors here as well.

Murray has survived 5-setters in his 2 opening rounds. He played the first strike and appeared to be in control and by Sunday Murray seemed to be holding up the record against Djokovic, however, he snatched a break for 2 to nothing in the second, and worked every corner eliminating any nerves.

Djokovic grabbed another speedy break for the 3rd and again in the 4th.

8 days took away the potential to suffer a triple set defeat.

Murray wanted to get revenge on his rival, and Djokovic was suffering the after-effects of a long semi-final fight against Nishikori.

Murray ate away at Djokovic, he took on aggressive technique and frustrated him in slippery and wet conditions.

By the end Djokovic's serve was much and Murray secured the victory.