Top mistakes made by beginners during the match 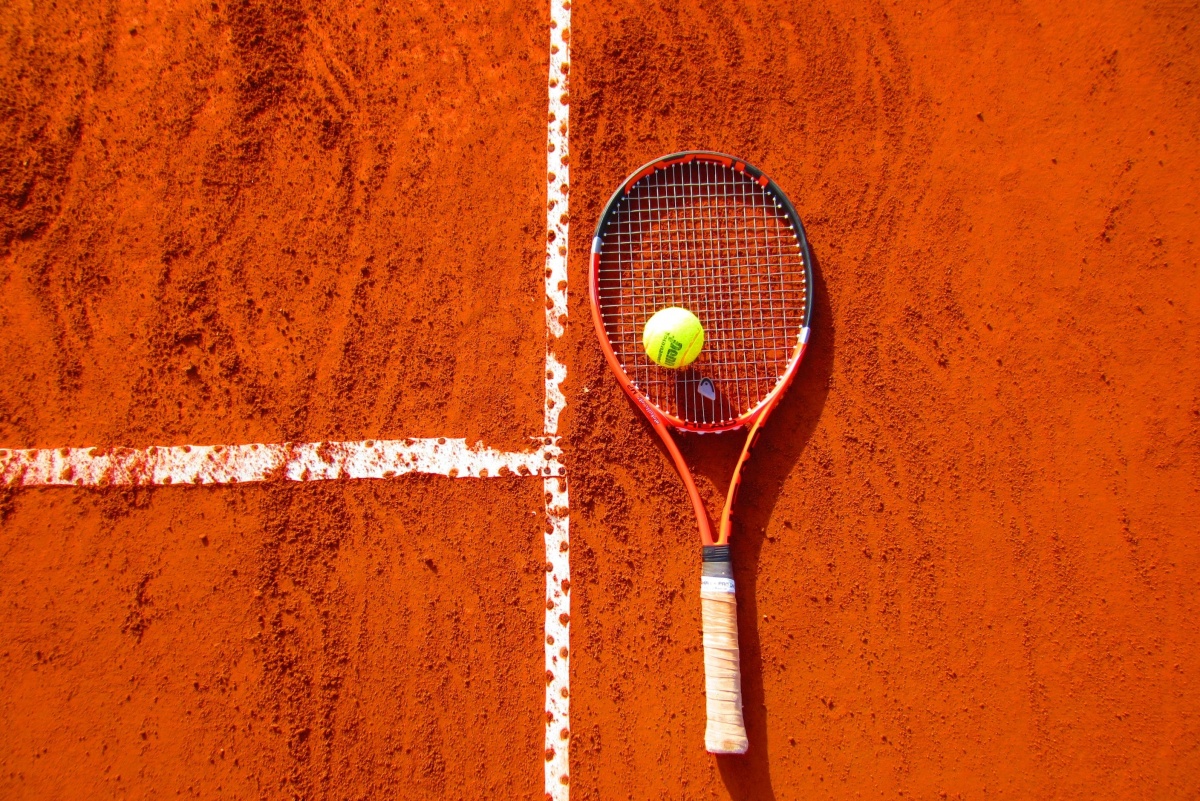 Tennis is a beautiful sport because it doesn’t put age limit on players. It doesn’t matter if you are 6 years old or you already have own family and business you can always start the journey with racket in hand. Even at the beginning stages of tennis development players want to start competing as soon as possible so they have to practice skills that will allow them to win tennis matches. It is important to understand the most common mistakes that players make at the beginning level to avoid them and increase own chances for positive result.

There is no doubt that beginners still have to improve many areas of tennis development. They can have basic technical and tactical skills but they have to focus also on more advanced skills that will allow their performance to go to the higher level. Being aware of own limitations is a good sign but it shouldn’t prevent players from participating in competitive matches during regional league or regular tournament. However players have to see the difference between practice session and tennis match and they have to prepare properly to be able to leave the court as a winner.

To win tennis match players have to take care of many details. Technical quality is needed to perform different strokes but without good decisions during the match opponent can get advantage. Additionally player has to be in shape as also should possess mental skills that will allow him to deal with different psychological challenges of competition. Then we have to also add nutritional aspect, that omitted many times by players, can be the reason of negative surprise. To make it clear, to constantly improve level and achieve expected results players have to work hard with conscious plan to take care both of own strengths and weaknesses.

When it comes to a match many times players underperform. It is mostly related to 2 factors: stress and opponent. When feeling too much stress players start to hit less quality shots and they totally forget about tactical decisions that worked really well in the training environment. Also surprised by opponent’s style and decisions players lose control over the points and stop to focus on own game. That is why beginners get angry after lost matches to theoretically less-advanced opponents and they lose self-confidence because they are not able to transfer training performance into competitive match.

Below you can find top mistakes made by beginners during the match:

That’s definitely number one. At the beginner level many players can’t hit few balls in a row so focusing on consistency is a key to win points. Sometimes the reason of lacking consistency is wrong tactical purpose but other time it can be related to technical flaws or physical deficiencies. Finding own reason of underperformance is the first step to improve this area and consistency at the same time.

Another mistake is related more to the tactical side. Having good consistency will allow you to win with some beginners but if you hit too many balls into rival’s stronger side you won’t be able to beat beginners who are at a little bit better level. Every player has individual strengths and weaknesses so to improve own chances for winning the point players should put the ball as often as possible to the weaker side. This strategy guarantees easy responses or even unforced errors from the opponent.

On the court there are always 2 players and the ball. Unfortunately many beginners lose matches not to their opponents but to themselves. They are competitive so they can’t accept underperformance while being under stress and it leads to getting angry, blaming own person and using negative self-talk after lost points. Tennis as an individual sport puts a lot of emphasis on mental aspects and beginners don’t know it or forget about this truth during the heat of the battle. Using 20 seconds between the points to calm down is the proven technique to not only improve your performance but also to give a chance to your rival to miss some balls and get angry too.

Most of the beginners watch pro tournaments to admire beautiful shots made by Roger Federer or Naomi Osaka. It is also recommended by coaches to watch matches to be able to learn something for own performance. However beginners have to remember that they watch guys who play professional tennis for many years and they spend several hours a day to be able to play at this level. There is nothing wrong to try to implement something from top stars but it has to be adjusted to the current technical and physical level. When beginner tries to play as one who is advanced it has to finish in many errors.

The group of beginners is huge among tennis participants around the world. Players who start journey with tennis are present everywhere and they more often start to think not only about the practice but also to check own abilities during the competitions. Learning the most common mistakes made by beginners and using this knowledge in daily practice sessions will allow beginners to play better, win more matches and move up to the intermediate level.