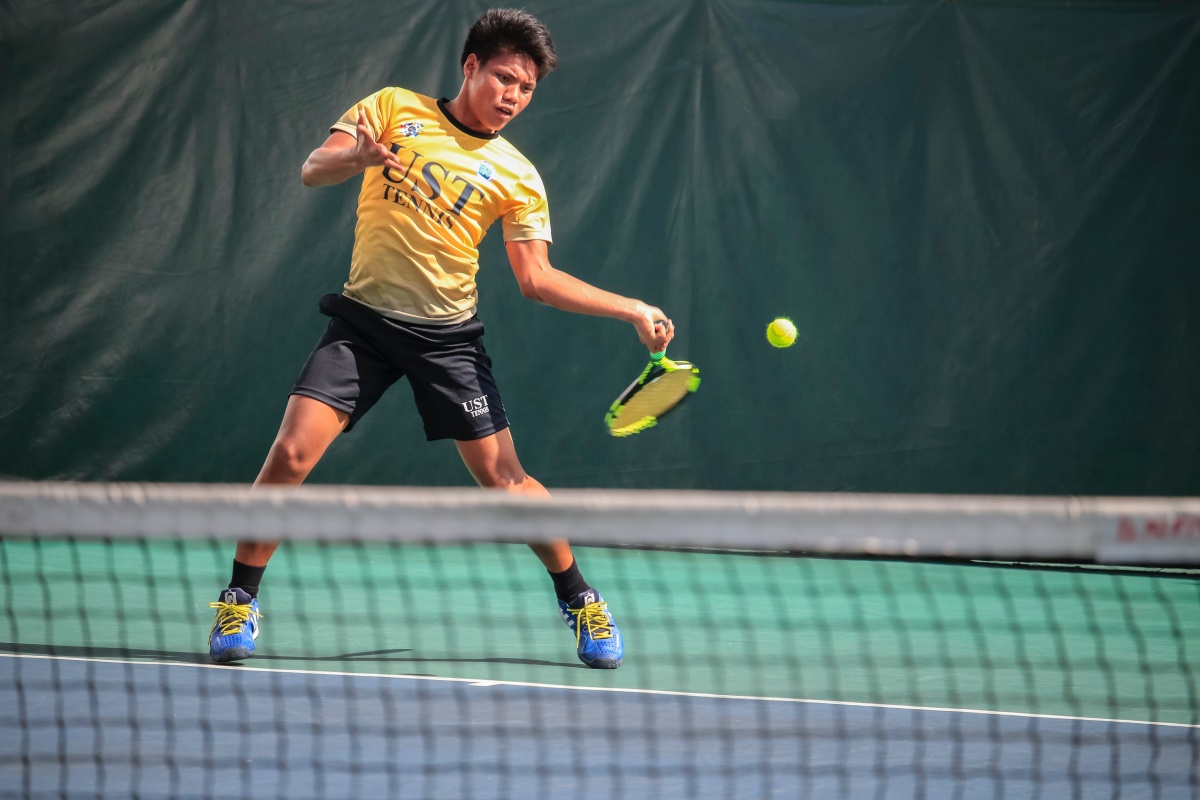 Top players use their unique weapons all the time. Roger Federer uses his forehand to dominate rivals, while Serena Williams is the champion of the baseline, and she feels the best in this area of the court. Rafa Nadal is known as the king of clay, and his consistency is marvelous. What about you? Are you aware of your weapons? No matter the answer, you should consider the powerful potential of the weapon called topspin.

There is no doubt that all players have personal weapons. Some of the players can win points because of hitting great forehands or because they make effective tactical decisions. Other players' strength lies in the physical or mental area, so they can run for many hours or deal effectively with stressful situations. Overall, we all have many strengths and weaknesses, but to win some matches it is important to be aware of your skills and use them most efficiently.

The truth is that without the topspin skills, you will be unable to compete successfully in tennis. Even if you have some extra weapons, the lack of the ability to apply topspin to the ball can limit your performance and decrease your chance to beat a tough rival. Topspin is the most important skill while improving control over the shots. It guarantees a higher trajectory over the net and since it drops quickly, it allows the player to hit the ball with more power and maintain various quality repetitions in a row.

To constantly improve the level of their performance, players have to look at their own game from a long-term perspective. If the players are at the beginner level, they take a look and predict how effective could this game be at an intermediate level. Later, the intermediate player will try to recognize these details and improve to get to the advanced level. This process always has to include topspin, because, without this particular movement, the players tend to make more mistakes at a higher level, and they cannot win matches and tournaments easily, even while possessing other valuable skills.

Playing effectively with topspin requires some steady technical abilities. There are a few aspects that all players should train to develop their new weapon - topspin ball. Here they are:

There are different grips that players use from the baseline. Players use continental, eastern, semi-western or western grip to play forehands and backhands successfully. However, to make it easier to learn a safe and consistent topspin shot, players should choose between the eastern and semi-western grip. Continental or western grips won’t allow to develop a good topspin shot that goes consistently close to the baseline, so even when there is some spin, it won’t have a specific impact on the player’s performance and results.

Racket’s head below the ball.

Controlling the head of your racket is necessary to apply topspin to the ball. Topspin technique requires low-to-high motion, so the racket’s head has to go below the ball to enable this motion. When the racket is lined up with the ball, it is impossible to apply topspin, and the trajectory won’t be similar to the arc.

Racket’s head slightly closed at the point of contact.

Motion from low to high is necessary to apply topspin, but even with this motion being executed, topspin is not guaranteed. Proper technique has to include a slightly closed racket’s head at the point of contact. This angle produces the spin, so when combined with a proper motion, the player can hit the ball that goes higher over the net and drops quicker than any other.

Thinking that relaxing the arm down while hitting the ball will be a safe option to play consistently can be misleading. The truth is acceleration is required to play consistent topspin shots. The mistake that many players struggle with is that after hitting a few long shots, they start to decelerate the racket. The proper response to this situation should be different - the player should maintain the acceleration, but at the same time keep the focus on changes related to the motion’s trajectory and the angle of the racket’s head.

To sum up, topspin is necessary to achieve success at all levels of performance. Beginners need topspin to keep the ball in play multiple times in a row, while advanced players need it to control the balls hit with maximum power. It does not matter at which level you actually are you should consider spending more time on exercising the aspects related to topspin. Treat this move as your new weapon that will open your opportunities to execute more successful tactical decisions.