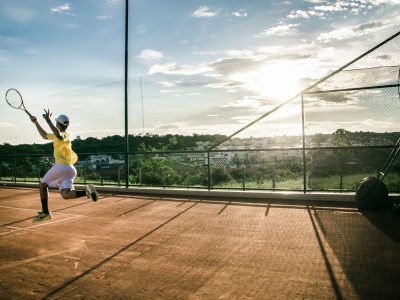 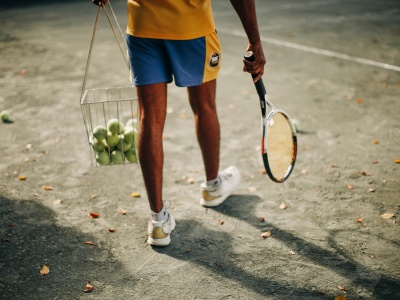 Without any doubt, all of us tennis fans regret the fact that tennis games to which we have been used to for over a decade are now suspended. The tournaments that all tennis enthusiasts grieve the most is, of course, the Grand Slam. In the end, it is no secret that the tournament that gathers the largest number of supporters is Wimbledon - an event which, due to its environment and attachment to tradition, is extremely awaited by everyone. This year, as we already know, the championship in London will not take place. 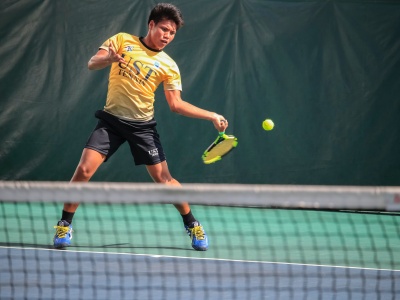 Top players use their unique weapons all the time. Roger Federer uses his forehand to dominate rivals, while Serena Williams is the champion of the baseline, and she feels the best in this area of the court. Rafa Nadal is known as the king of clay, and his consistency is marvelous. What about you? Are you aware of your weapons? No matter the answer, you should consider the powerful potential of the weapon called topspin. 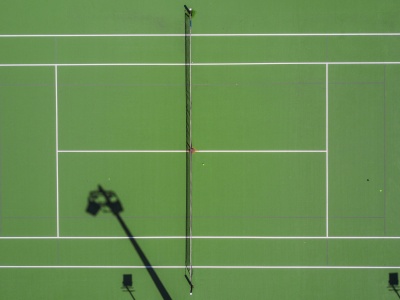 At the time of the pandemic, many athletes found themselves in a difficult situation. However, most of them have signed contracts, so in the end, some (although less than in the usual circumstances) money goes to their bank accounts. This allows them to survive the times when they can't do their regular job. On the other hand, there are tennis players who make their money only when they go out on the court. At this point, not counting the individual sparring tournaments, it is simply impossible to work for them. 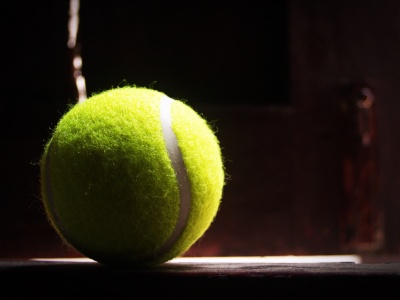 Tennis players can use any strokes they want to increase own chance for winning the battle. There are no limitations according to technical and tactical executions. It simply creates a possibility for everyone to put pressure on the rival and force opponent to make more mistakes. One of the aspects that especially female competitors struggle with is responding to slice. 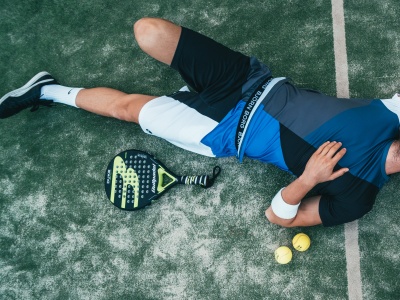 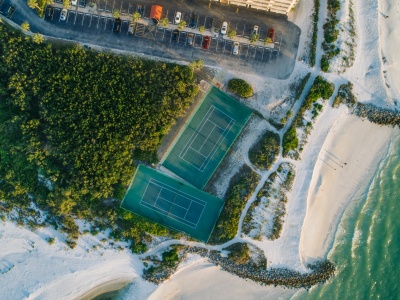 Practice sessions have different goals. Some sessions are focused on improving technical aspects while others pay more attention to developing tactical skills in specific situations on the court. Individual approach is needed to let players improve at the fastest possible pace so it should also include the first part of the session. The warm up. 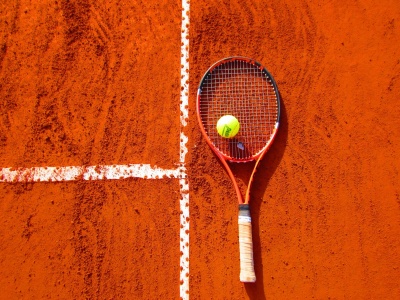 Top mistakes made by beginners during the match

Tennis is a beautiful sport because it doesn’t put age limit on players. It doesn’t matter if you are 6 years old or you already have own family and business you can always start the journey with racket in hand. Even at the beginning stages of tennis development players want to start competing as soon as possible so they have to practice skills that will allow them to win tennis matches. It is important to understand the most common mistakes that players make at the beginning level to avoid them and increase own chances for positive result. 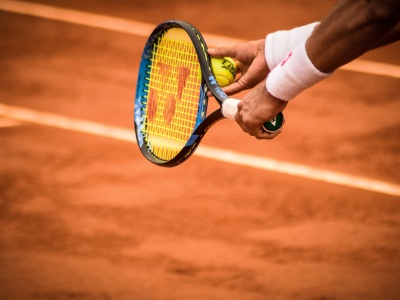