5 Players With The Most ATP World Tour Masters 1000 Trophies 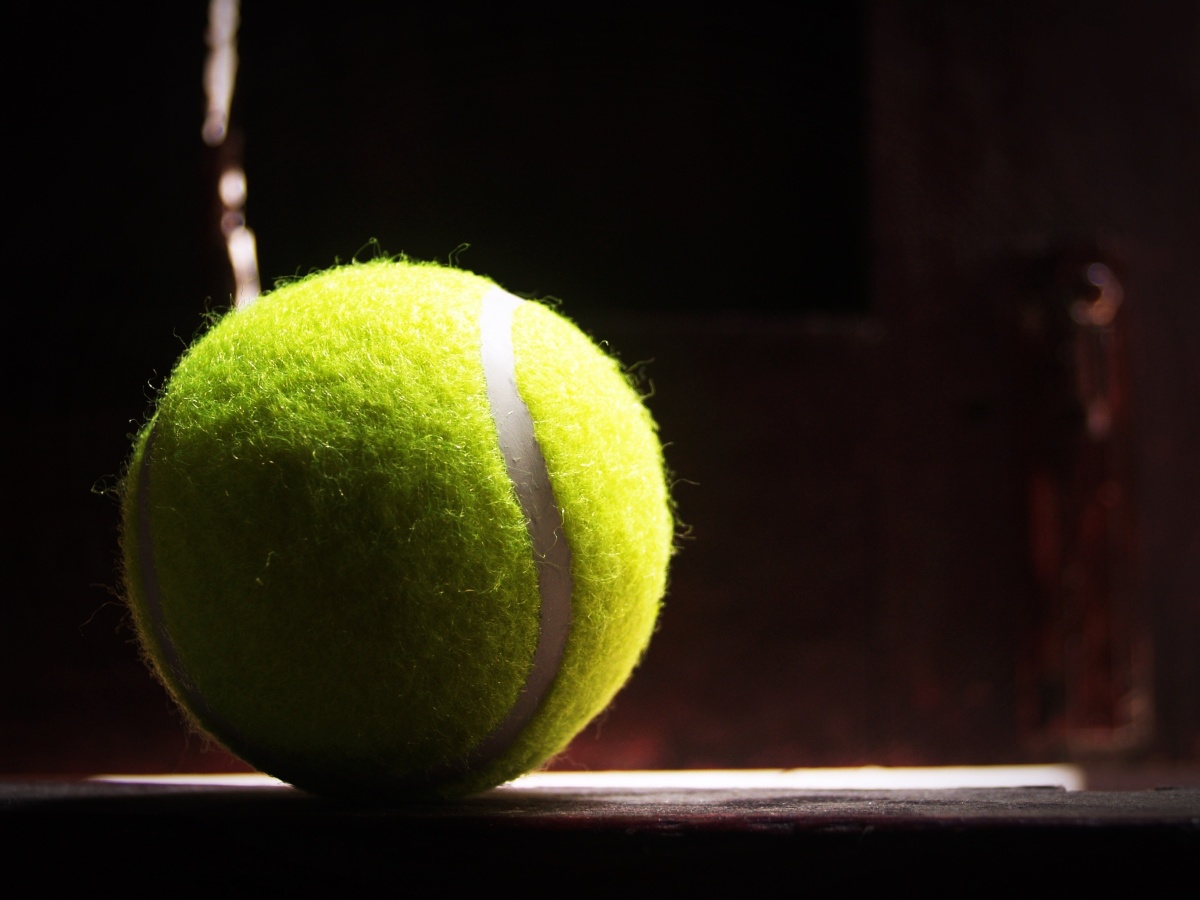 The ATP World Tour Masters 1000 was formed in 1990 and stands as one of the highest levels of tennis competition for men to compete in.

Nine tournaments make up the ATP World Tour Masters 1000 that are held all around the world in locations such as Rome, Paris, and Shanghai. These tournaments give players the chance to prove themselves and also climb to the very top of the sport.

If you are wondering who has achieved the most success during these events, here’s a list of the top 5 players with the most ATP World Tour Masters 1000 trophies.

If you are ever planning to seriously look at tennis odds and make bets, Djokovic is one to watch out for! The Serbian has secured 37 Masters 1000 trophies, becoming the best ATP Masters 1000 competitor so far. His best season at the Masters level, and arguably the greatest Masters season by any player ever, came in 2015 when he won Indian Wells, Monte-Carlo Masters, Miami Open, Rome Masters, Madrid Open, and Shanghai Masters. Djokovic is the only man to have won all nine Masters 1000 events at least once in his career and is the only player to win six Masters 1000 titles in a single season.

In 2021, his sixth Paris Masters title pushed him ahead to officially become the leader of the pack at the 1000 level.

Nadal is slightly behind Djokovic with an impressive winning figure of 36 ATP Masters 1000 trophies.  It is no surprise that this Spaniard continues to pave the way with the most titles won at a single Masters 1000 tournament. He achieved 11 titles during the Monte Carlo Masters in Monaco, 10 titles at the Italian Open in Rome, and four Madrid titles. His best season at the ATP Masters level was in 2013. Here, he won Indian Wells and pushed through to the final in Monte Carlo. He achieved more consecutive wins in Rome, Madrid, Montreal, and Cincinnati. His most recent Masters-level title came at the 2021 Rome Masters, where he defeated Djokovic to achieve his 10th crown at this location.

Paris and Miami are the only two Masters events Nadal hasn’t won.

Federer is third on this list, with a total of 28 trophies earned at the ATP Masters level. He managed to achieve the first trophy at this level on clay at the Hamburg Masters in 2002. Throughout his career, Federer has won 22 out of his 28 Masters 1000 titles on hard courts. This is the most on the surface after Djokovic (who has won 24 on hard courts). The Swiss secured his highest performing ATP Masters Series season in 2005. During this time, he won several key places including Miami, Indian Wells, Cincinnati, and Hamburg. In the next season, he claimed 4 additional titles.

Federer reached the Monte Carlo and Rome finals four times each without gaining a win in either, which are the only Master’s titles Federer hasn’t secured.

Andre Agassi has achieved 17 Masters 1000 trophies and currently stands as the fourth highest of all time. Agassi enjoyed success very early in what was then known as the ATP Masters Series. He won the second official event in 1990, at the Miami Open when he was just 19 years old! He had two jointly successful seasons playing at Masters 1000 level which came in 1995 and 2002 respectively. He managed to win three different titles during both seasons. But it’s easy to see that Miami was his most successful playing event. He won a total of six times between 1990 and 2003.

Agassi, along with Djokovic, and Federer, are the only male tennis players who have won all six hard court tournaments.

The Scotsman has achieved 14 trophies at this level. After claiming his first ATP Masters title in 2008 at Cincinnati, he almost immediately added his second in Shanghai. This particular event is one of his most prolific playing events of all time, and he boasts four separate titles there in 2008, 2010, 2011, and 2016. Murray performed extremely well during 2016, which turned out to be his best performing ATP season at this level. He reached five of the finals in Madrid, Rome, Cincinnati, Shanghai, and Paris, and managed to clinch the win in Rome, Shanghai, and Paris.

Murray’s run in Paris was his most recent ATP Masters 1000 title. This is what sent him to the position of world number one for the first time ever.

These 5 of the greatest and most easily recognizable ATP World Tour Masters 1000 players. Each player has achieved a significant number of trophies, but it’s Djokovic that comes out on top.