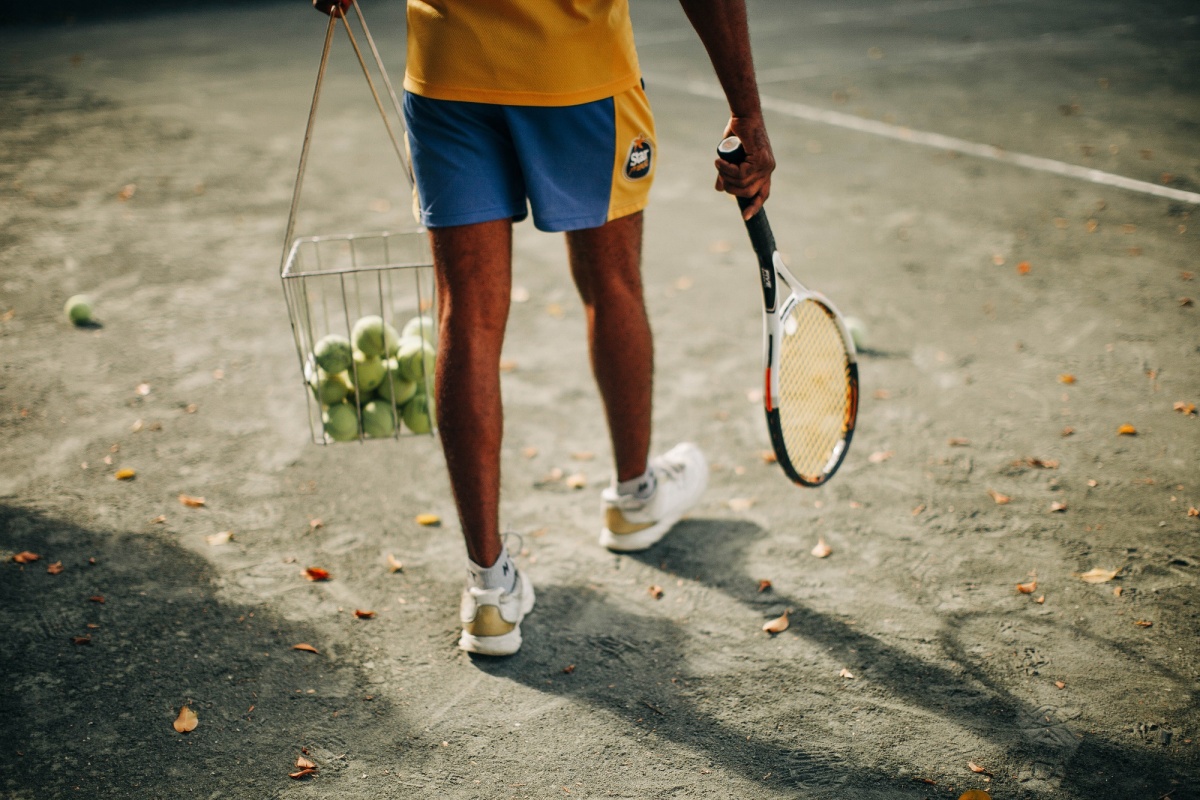 Without any doubt, all of us tennis fans regret the fact that tennis games to which we have been used to for over a decade are now suspended. The tournaments that all tennis enthusiasts grieve the most is, of course, the Grand Slam. In the end, it is no secret that the tournament that gathers the largest number of supporters is Wimbledon - an event which, due to its environment and attachment to tradition, is extremely awaited by everyone. This year, as we already know, the championship in London will not take place. However, the organizers of the competition are doing their best to ensure that our love for Wimbledon will not diminish even a little, and the longing for the next edition will be even greater.

It is hard to imagine a worse time for tennis tournament organizers than the one they are currently experiencing. They can be divided into two categories: those who have canceled their events and those who are still hoping that the games will be played later in the season. Each of them faces a difficult situation - some organizers know they are no longer able to do anything, and others have to fight for every penny from a potential sponsor, because they still see a chance that the tournament will take place.

To some extent, the people in charge of Wimbledon don't experience this issue. Yes, everyone wants the event to take place like every year, but the pandemic has already seized any chances for that scenario. The organizers of this tournament can sleep well, although just after the cancellation it seemed that there is a huge loss waiting for them. Meanwhile, it turned out that the organizers of the London tournament are well prepared for such an unbelievable event. Since 2004, Wimbledon has been paying a policy of two million dollars in case of a pandemic. Thanks to such precaution, a total of 34 million dollars has been saved since then. Now, thanks to such foresight, Wimbledon's account has been credited with...141 million dollars!

In fact, here we could end the deliberations on this subject - the organizers got the money, no damage will be done, no massive losses - this is, indeed good news for both the fans and organizers of the event. Meanwhile, the tournament managers have done something that has made all tennis fans even more enthusiastic!

Apart from the applause, it is difficult to respond to the gesture of Wimbledon organizers in any other way. After the action of that kind, there is no wonder that the whole tennis community treats the Wimbledon tournament in such a symbolic way. It is only a pity that we have to wait until 2021 for the next edition of this outstanding event.