Is Grand Slam not that grand? 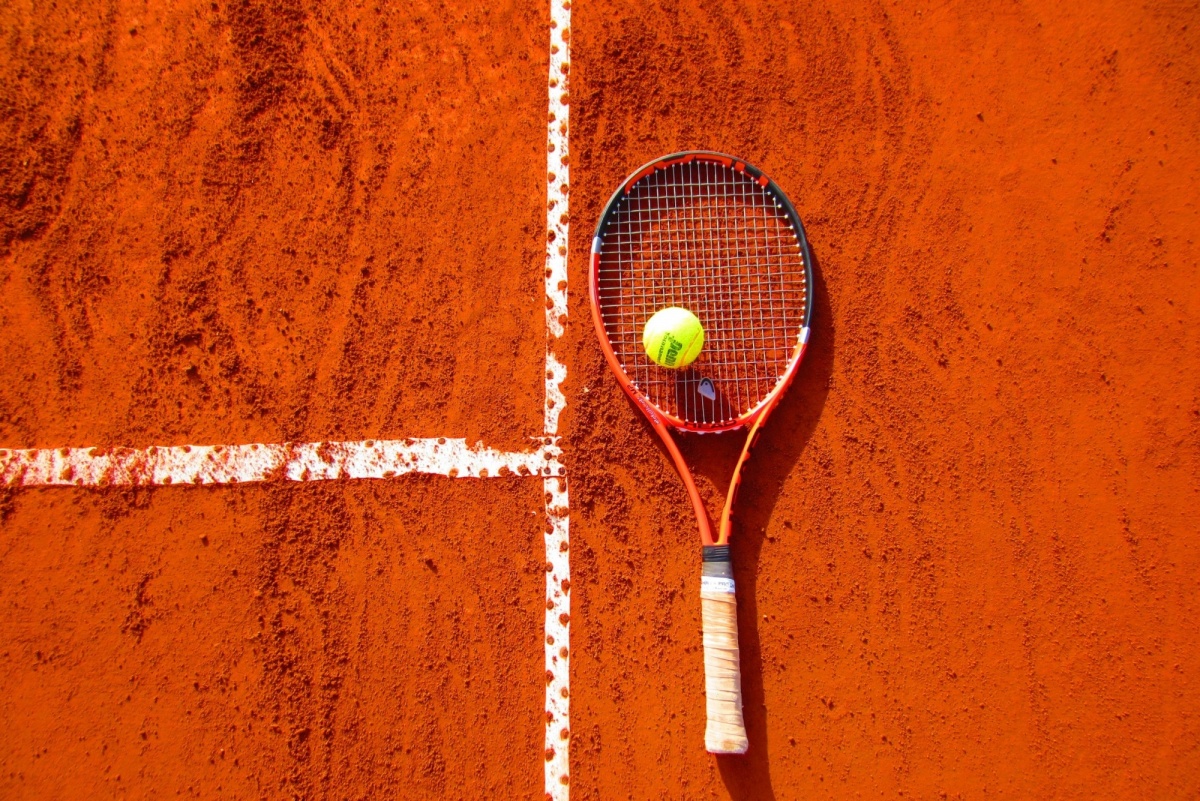 It has long been known that tennis players, when preparing for the season, set a goal for themselves to have the best form in four particular periods. These are the times when the Grand Slam tournaments are played - the events where the players can get the most, whether it is about the ATP and WTA ranking points, or the big money that lies on the court. The situation related to the COVID-19 pandemic caused the current season to be turned upside down. In the end, however, the US Open is to be played, which in many aspects will not resemble the event we used to watch before.

"I think the player himself or herself who will win the US Open under these circumstances will know that they didn’t really win the US Open. You can’t really say that you won a Grand Slam when you have 20 out of the top 32 players not coming, for example, if that is happening." said Marion Bartoli about how this year's Flushing Meadows event will be treated. You may have different opinions on the topic, but it is hard not to admit the Frenchwoman is at least partially right. The tournament, which everyone would usually like to participate in, is currently not the first choice for tennis players from around the world. Dominic Thiem also shares the opinion of the more experienced colleague. The Austrian player believes that success in New York will not be comparable to this year's Australian Open. We have to bear in mind that many leading tennis players will not participate, which means that reaching the further stages of the tournaments will be far less worthwhile in comparison with, for example, the Australian Open.

To be as precise as possible, we will bring up some statistics. The lack of willingness to participate in the US Open tournaments is best illustrated by the fact that only four out of ten best female tennis players in the world are planning to take part in the New York competition as for now. Missing on the tournaments would be Ashleigh Barty, currently the best player in the world, Elina Svitolina, who is fifth in the ranking, and Kiki Bertens, who is two positions lower. Apart from those mentioned - twelve other tennis players from TOP 100 did not appear in one of the largest conurbations in the world.

Although the withdrawals in men's tournaments are not so extreme, the absence of Rafael Nadal will cause that both men and women will have no one to defend the title (last year's champion, Bianca Andreescu, will not play in New York either). Apart from the Spaniard, the desire to compete in the US Open was also not expressed by the players such as Roger Federer, Gael Monfils, Nick Kyrgios, Stan Wawrinka, Fabio Fognini or the French Jo-Wilfried Tsonga and Lucas Pouille.

Of course, we would all like to watch the matches with all of the abovementioned players, but we have no control over how the situation will escalate. If we don't have these excellent players in the tournament, we might be able to witness the birth of some new stars in a couple of days. However, is it possible to happen? It's hard to say, because there are still those who have long been craving for the prestigious Grand Slam titles among both male and female competitors.