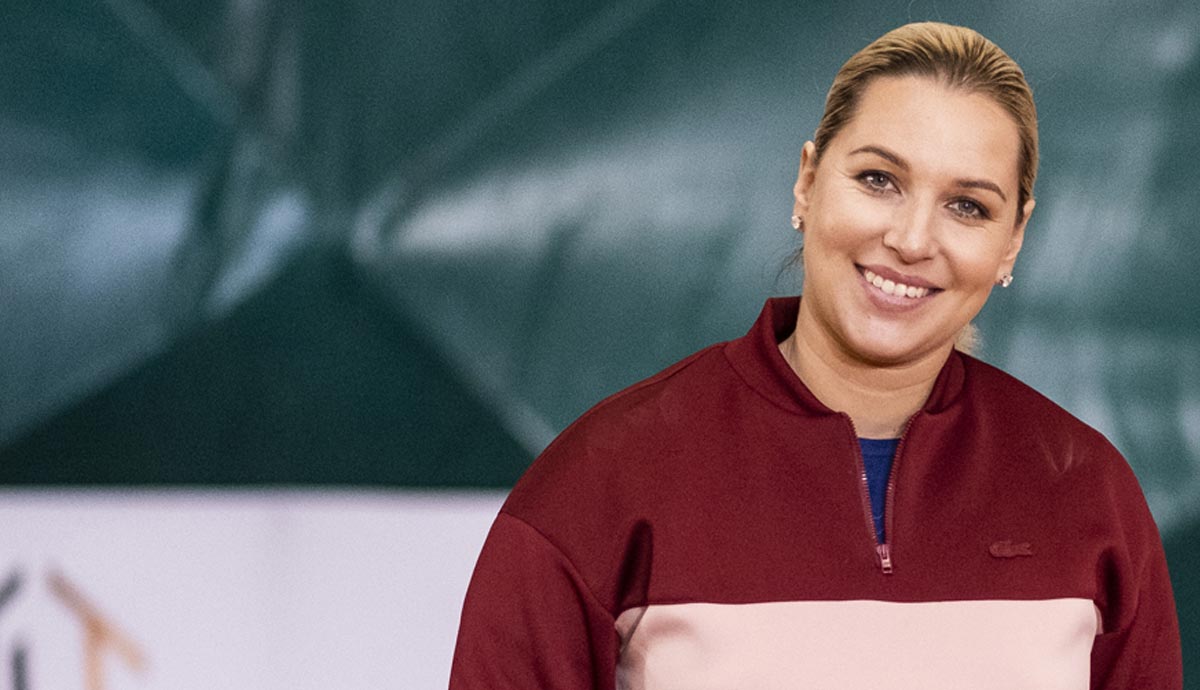 One of the most recognizable female tennis players in the world. The finalist of the 2014 Australian Open and the winner of the 2016 WTA Finals. In 2017, she was ranked 4 in the WTA rankings. The sports star and the living legend of Slovakia.

She regularly reached at least the quarter-finals of the Grand Slam tournaments every year since 2010, except for 2013 and 2017. She was the finalist of 21 WTA tournaments in singles, winning 8 of them.

During her career, Domi struggled with a leg injury, but thanks to her perseverance and strong character she made her way back to the top and became successful again, despite long-term rehabilitation.

That said, Dominika is known not only for her powerful forehand technique, but also for the winning mentality. She can be surely described as patient and hard-working. She’s a role model for many young people and the secrets of her mental mindset have been revealed during production of the courses for TopLevelTennis.com

Learn from Dominika Cibulková how to perform a warm-up and which tactics to apply during the game. Take hints referring to particular tennis shots. Check it out!