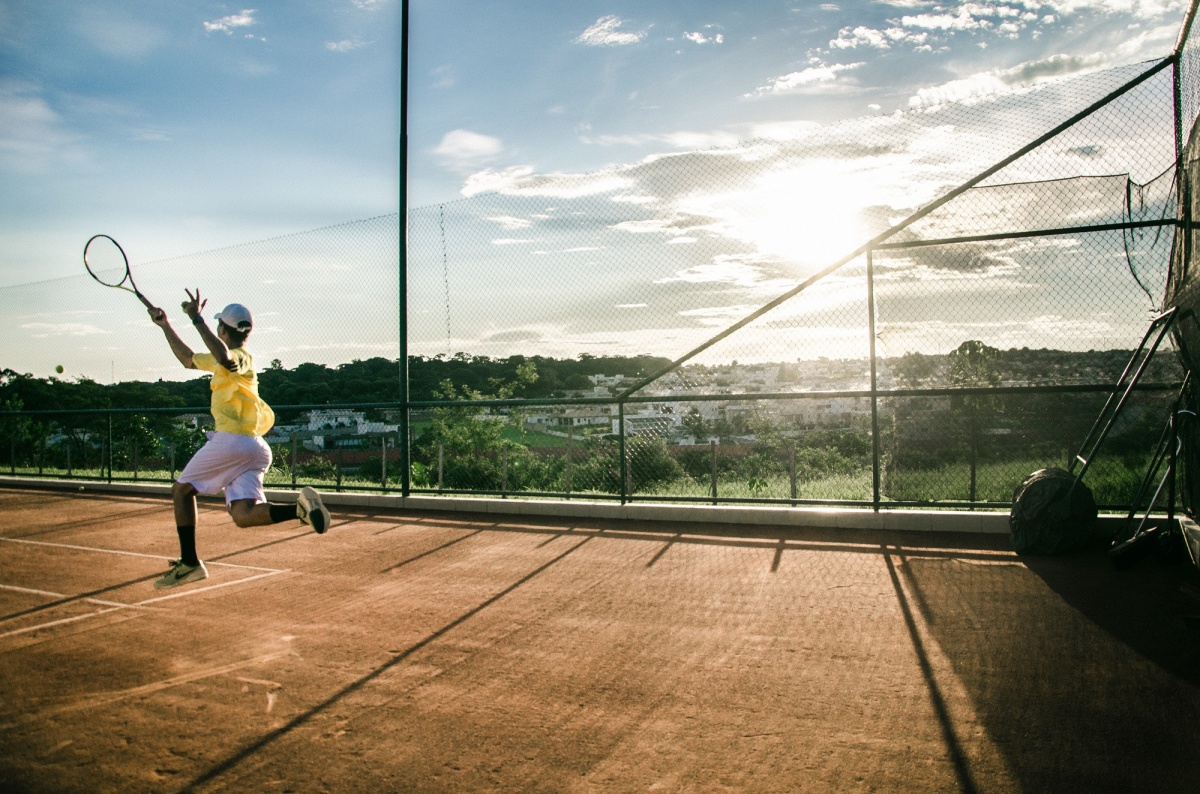 After we summarised the crucial moments of 2020 in female tennis, it’s time to discuss the events of the male competition. Although, as expected, the highest-ranked players dominated the most important tournaments of the season, some new names made their appearance and challenged the favourites.

Even though the Russian player was trying hard to get to the world top for some time and there was no doubt he had a great potential, he managed to prove it on rare occasions in the previous seasons. This has changed in 2020 and from now on, he can certainly be considered one of the best in the world. The 23-year-old should be pleased with his performance in this unusual season. He was never knocked out earlier than in the 4th round of the Grand Slam tournaments and reached the quarterfinals in two of them, and on top of that, he succeeded in 5 of the ATP tour events (the best result of all players in 2020). Having participated in 10 tournaments of this rank in the recently finished campaign, he was incredibly effective winning a half of them!

His outstanding results have been rewarded in the best possible way – he’s broken into the Top 10 of the ATP Rankings and has a career-high singles ranking of No. 8. Besides, thanks to his achievements, he got a chance to play in the Nitto ATP Finals that capped off the entire season. He played a rather minor role in this event, but won once in his debut appearance.

Rublev is still inexperienced and despite his excellent skills and performance, there is large room for improvement. However, if he makes continued progress, he will be a big name again in 2021.

The case of Diego Schwartzman is totally different since he, as opposed to Andrey Rublev, has never been considered a tennis prodigy. As a junior player, he competed in the ITF tournaments and the ATP Challenger Tour. During this time, he achieved his best results mostly on clay courts and that’s why he started being regarded as an expert player when it comes to this type of surface. However, Schwartzman has recently proved to be able to perform very well on other kinds of courts as well. Admittedly, the 28-year-old Argentinian continues to play his best tennis on the clay courts, but he has significantly improved on the fast ones as well. The final reached in Cologne (ATP 250) and satisfying performances during a tournament in Paris and the Australian Open are great indications of what he’s capable of.

Currently, he’s ranked No. 9 in the ATP Tour and even though he hasn’t won any tournaments this year, he’s been one of the most consistent players. This allowed him to get to the World Top 10 and make his debut appearance in the Nitto ATP Finals. He finished this event at a group stage, but there is no shame in losing against such recognised figures as Daniil Medvedev, Alexander Zverev or Novak Djokovic. Diego Schwartzman has great chances to become a top male tennis player that will stand his ground for years and he will surely challenge other favourites during the most prestigious tournaments.

When you review a list of players placed further down the Top 100 of the ATP rankings, Vasek Pospisil will surely catch your attention as he has performed particularly well in the main circuit. He seems to have fully recovered from all the health issues and he can eventually focus on tennis again. That said, he has proved it’s his cup of tea: he played twice in the finals of the ATP tournaments, however, he lost both of them. He got to the 4th round of the US Open and in the past season he won against Roberto Bautista Agut, Milos Raonic, David Goffin and Hubert Hurkacz, among others.

At this point, he is ranked as high as No. 61 in the ATP rankings, but back in the day, he was even the world No. 25. The Canadian player has no reason to complain though since at the beginning of 2020 he was ranked No. 149 in the world. If the 30-year-old plays in the future campaign as good as before, he will not only remain one of the best 100 players in the world, but he may come closer to reaching his career-high singles ranking.