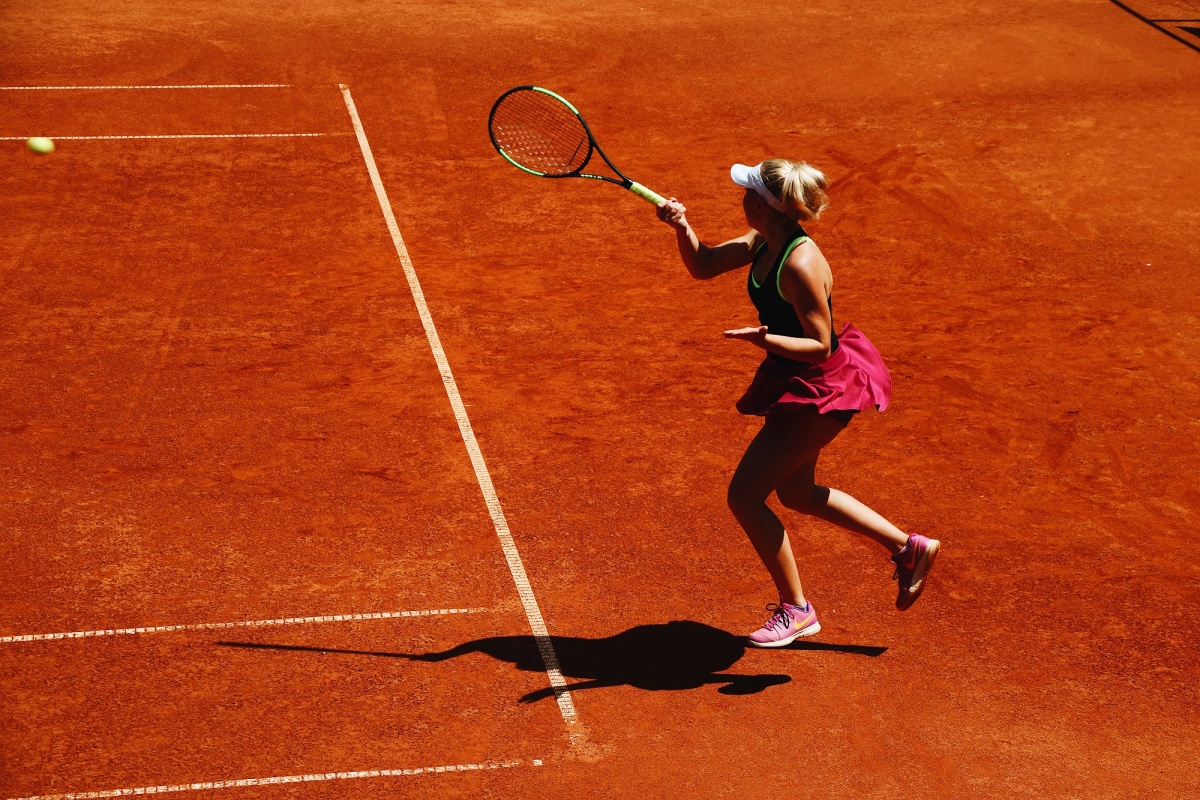 The last tournaments of ATP Challenger Tour rank, which have successfully started, took place at the beginning of March, more precisely in its second week, and were played in the Potchefststroom and Nur-Sultan, Kazakhstan. Unfortunately, in both cases, the event was not finalized, and the competition was finished in the second round. The organizers of the event had no other option as the coronavirus pandemic was taking its toll all around the world, and nobody wanted the tennis players to get stuck in one of the countries for several days.

The fans of ATP Challenger Tour tournaments certainly miss the competition of this kind - as mentioned, the last matches on this level were played at the beginning of March - almost five months ago! However, it seems that the expectations will end in a few days. On 15th August, the inauguration of the games is planned, and there will be two tournaments - in Todi and Prague. It is known that we will have to deal with something completely new, and it is the tennis players who will feel the difference the most.

The most important changes concern the organizational issues. As you can imagine, the tennis player will only be able to take part in the tournament if he receives a negative result of a COVID-19 test. Thus, the player will have to register at the tournament venue in advance. In the case of the Czech competition, it will be Thursday (wild card tennis players and players from the elimination) and Saturday (main tournament, the same in Todi). This only means that sudden withdrawals from the ladders can be expected. The coronavirus pandemic is in such an advanced stage that single cases of infection are highly possible - as was the case with the Novak Djokovic and his Adria Tour, where too much freedom was allowed.

The ATP Challenger Tour itself should be considered a kind of a test before the main cycle events. After the ATP authorities resigned from hosting the ATP 500 tournament in Washington a few days ago, the Challenger Tour will be the first "post-COVID" event. Probably, it will largely depend on how the tournament proceeds whether tennis on the international level will return for good, or whether 2020 will have to be written off. After all, there are plans for two Grand Slam events - the US Open and Roland Garros.

While in terms of sport little will change, the organizers of each event will have to face an extremely difficult task to complete. A lot is also in the hands of the tennis players, whose every single subordination will be very difficult to handle. Let the tournaments in Todi and Prague be just the beginning of this year's adventure with new professional tennis.