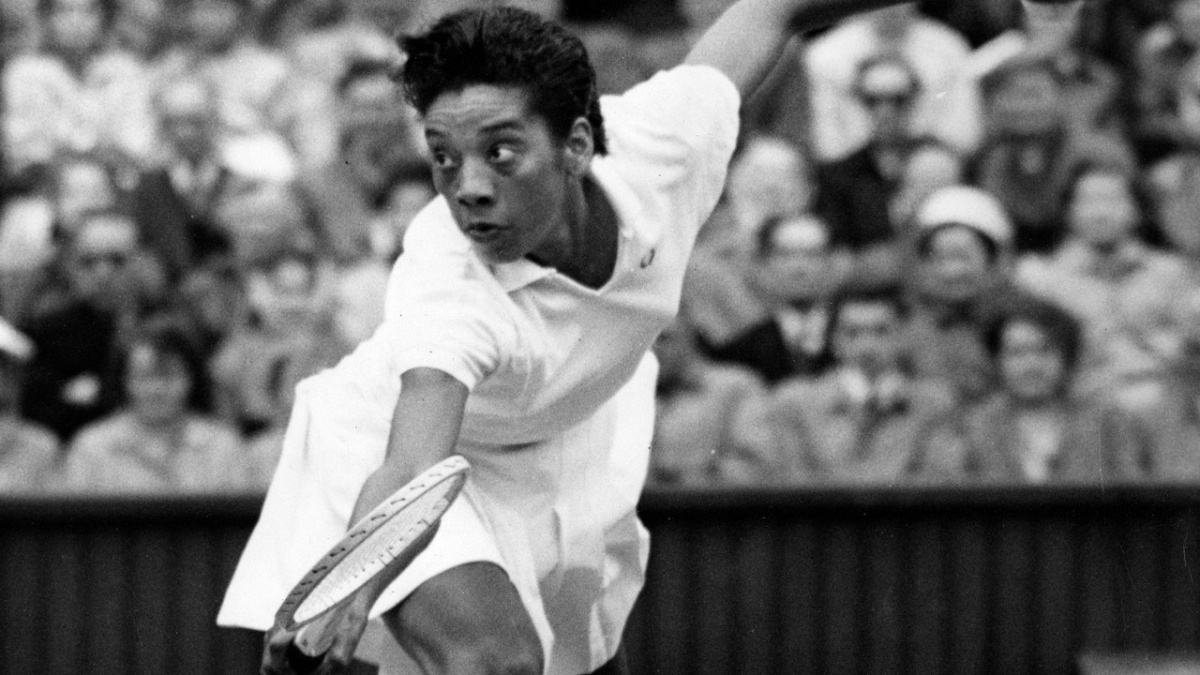 It is safe to say that the acceptance in our society has not always been what it is not. Back in the mid 1900s things were not easy for women or for people of color in the sporting world. However, one woman was determined, and broke that barrier.  The legacy of Althea Gibson is one we are unlikely to ever forget, in spite of how long it has been since her reign on the tennis courts, it is a legacy for the ages. Whether you are a hardcore tennis fan, or someone who simply loves keeping on top of the tennis odds, it is important to know the legacy of this astounding woman in tennis history.

Who Is Althea Gibson?

Althea Gibson was introduced to tennis as a teenager, she was troubled, but she was also very athletic at the time. She entered the tennis world in 1950, and came to show the world of white tennis, just what it had been missing out on.

She was a great athlete, falling into tennis at only 13 years of age before she started playing professionally.

She was attempting to get into the flagship event of tennis in America, and the USLTA was open to her integrating, all she had to do was prove her worth against top players in other tournaments. Easy enough right?

You would think so, however, no tournament aside those governed by ATA was accepting to let her through their gates, and it ended up taking a former champion calling attention to this in an interview in the American Lawn Tennis Magazine, for this to be recognized as an issue.

This champion's words hit a sore stop and Gibson was finally allowed to play where before she wasn’t able to.

She flew through many players, including the reigning Wimbledon champ!

When she had her match against Louise Brough, she became a force to be reckoned with. She had arrived! She took a lead 7-6 in the final set, putting the reigning champion on the ropes.

However, the match had to be halted due to a sport, and with her energy rekindled she stole the match, winning 3 games straight.

There is a sour side to the story, racial slurs were yelled from the stands, but she gained many supporters too, including sports journalists. Many noted that her performance was truly thrilling.

An Important Pioneer For Tennis

It has been over 7 decades since Gibson broke the color barrier in tennis. She was actually the first ever Black player to compete in the U.S. Nationals.

Today’s Serena Williams describes Gibson as being the most important pioneer in tennis, and we firmly agree.

We often forget that the times of Gibson were so different to what they are now. Back then, in the U.S., schools, restaurants and other places were segregated, in the South States especially. It was all divided.

White tennis players, and Black tennis players would compete on separate courts, and it was usually played only by the upper class, and the wealthy.

Althea Gibson broke this barrier, one that was not only classist, but racist too, and showed the world of tennis what this segregation had caused them to be missing out on.

However, it was not just her color that made her achievement incredible! She faced endless challenges because she was a woman too, she was also single, and she had no money, also for the most part, no organization stood with her.

She had countless obstacles, and overcame every single one of them.

The Woman Who Broke The Color Barrier In Tennis

The first black player to play in the U.S. Nationals, Althea Gibson, being a force to be reckoned with on the courts, ambitious enough to steal away titles from legends in the game, and change the face of tennis forever.

She’s been an inspiration to so many players since.

Legacy? Boy, has she left quite the legacy in her wake!