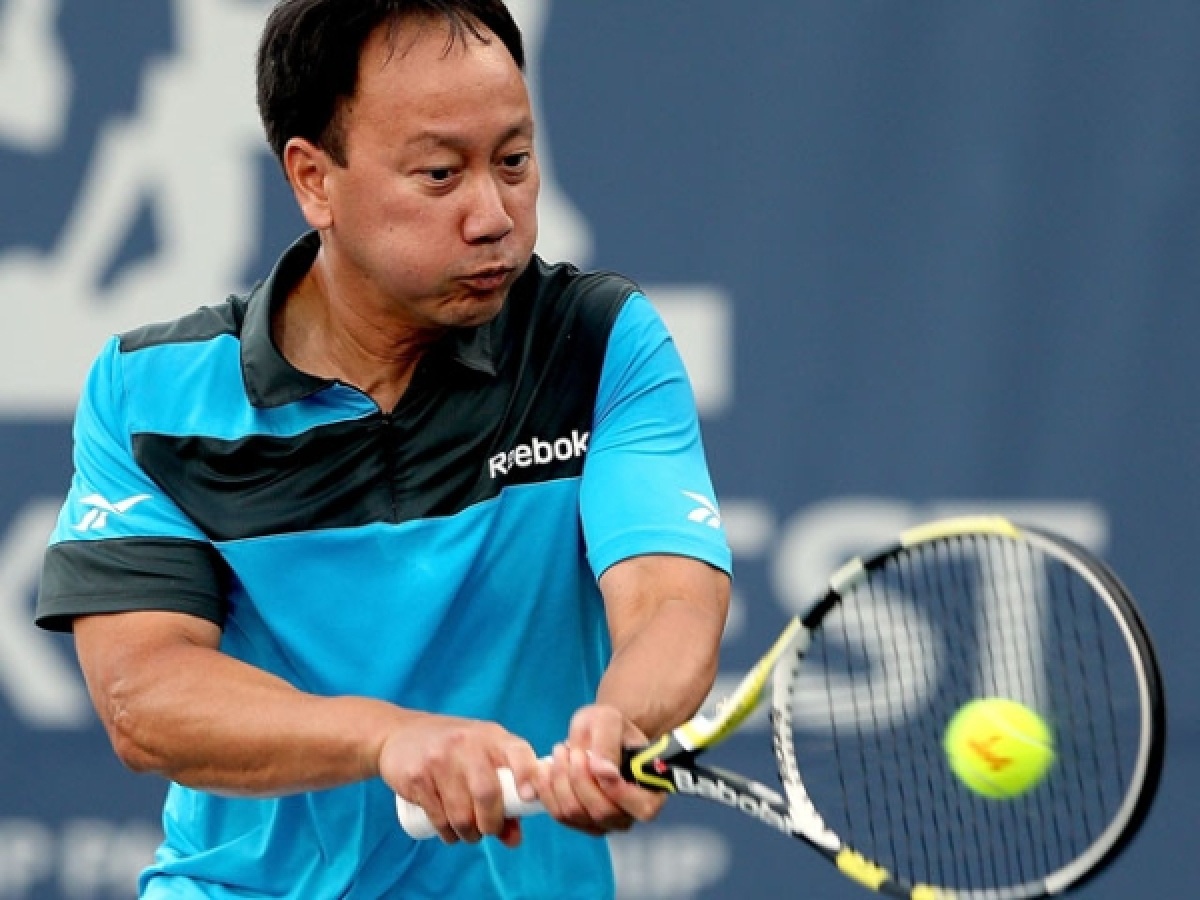 Born on February 22nd, 1972 in New Jersey, Michael Chang started playing tennis at a young age. This early start led Chang to be one of the most recognizable young players in tennis.

Dating back as far as the 12th century, Tennis has adapted into a sport that is watched by millions across the world and plays a large part in sports odds.

Below we outline the impressive career of Michael Chang and how he changed perceptions surrounding tennis.

Early on Chang showed himself to be a formidable force in tennis. He set a lot of records as the youngest player to achieve certain feats.

He won his first national title at the age of 12 after winning the USTA Junior Hard Court Singles and then at 13 he won the Fiesta Bowl 16s.

When Chang was 15 he won the USTA Boys 18s Hardcourts and the Boys 18s Nationals. During the same year, Chang became the youngest player to win a main draw match at a US Open which he did so against Paul McNamee.

In that same US Open, Chang reached the semifinals and is the youngest player to do so at a top-level professional tournament.

The 1989 French Open is considered Changs biggest achievement as he became the youngest male to ever win a Grand Slam title at 17 years and 110 days old after defeating Stefan Edberg. He is also the first American male to win the French Open since Tony Trabert did so in 1955.

His most famous match wasn’t the final but instead, the fourth round which was against Ivan Lendl. Lendl was the reigning Australian Open champion and has won the French Open 3 times.

A year prior, Lendl defeated Chang and had some harsh advice for him. Chang took this in his stride and worked to improve his game before facing Lendl again at the French Open.

In the match, Lendl took an early lead but Chang effectively retaliated. In the fourth set, Chang got severe leg cramps but managed to win the set. In order to help with the cramps, he adopted a unique play style such as hitting the ball high and going for more winners in order to slow the game down.

These plays threw the usually clam Lendl off his rhythm. Chang did an uncharacteristic underarm serve which made Lendl lose a key point, these plays caused Lendl to lose his patience as he began swearing at the referee and crowd.

In the fifth set, Chang stood just behind the service line while waiting for Lendl's serve. The crowd laughed at the strange situation but Lendl thought they were mocking him and produced a double fault in rage. This secured Changs victory and showed how he was not just a good player, but also an entertaining one.

After his victory, Chang became the youngest player to be ranked in the world's top 5.

He went up again Edberg again at the US Open in 1992 however, he lost this time around. This match is the longest in US Open history at 5 hours and 26 minutes.

Chang went on to reach 3 further Grand Slam finals (1995 French Open, 1996 Australian Open, and 1996 US Open) and participate in the Olympics twice.

He retired from tennis in 2003 just one year after the release of his book ‘Holding Serve: Persevering On and Off the Court’.

Upon his retirement, Chang had won 24 top-level professional singles titles, ranked number 2 in the 1996 world singles rankings, and was inducted into the International Tennis Hall of Fame in 2008.

Chang became the chairman of ATP Tour Charities in 1994 and worked to support tennis development in Asia through his Stars of the Future program. One year later he was named one of the most caring athletes in USA Today. Then he served as a goodwill ambassador for the 2008 Beijing Olympics.

He married fellow professional tennis player Amber Liu in 2008 and they have 2 daughters together. In 2014 he started coaching Kei Nishikori who reached his career high in singles rankings at number 4 just one year later.

Since his retirement, Chang has been investing in real estate including shopping malls and also property management.

Chang is a lover of wildlife and has been a spokesperson for the National Fish and Wildlife Foundation. He breeds African cichlids as a hobby in his at-home freshwater aquariums.

Standing at 5’9”, Chang is shorter than most of his opponents. He uses this to his advantage by adopting a dogged defensive style that utilizes his speed and agility.

Chang helped to show how talented young tennis players can be and paved the way for more children to get into tennis.